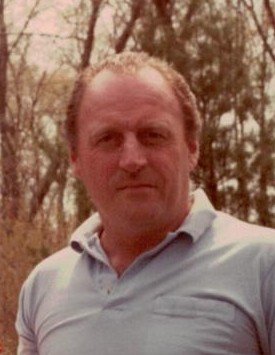 Frank E. Babcock, Jr., 80 of Danielson, CT passed away October 7, 2017 at Davis Place in Danielson. He was born June 5, 1937 in Norwich, CT, son of the late Frank and Clarabell (Penry) Babcock. He was the beloved husband of Rita Babcock she died in 2013. Frank had a long career at American Standard and was a coach in the Plainfield Little League.
Frank is survived by his children Robert Babcock of Danielson; Mary Rhoades and husband Allen of Danielson and Christine Coleman and husband Mark of Willington, CT., his grandchildren Travis Babcock of West Warwick, RI; Matthew Coleman and James Coleman of Willington, CT., his brother John Babcock and wife Pam of Danielson; his sister Joan Cullins and husband Fenton of Sherman, ME. Also several nieces and nephews.
Besides his wife Rita, Frank was predeceased by his son Guy Henries and his brothers David Babcock, Percy Babcock, Ronald Babcock and Albert Babcock.
A Graveside Service will be held Saturday, October 14, 2017 at 12:00 PM (Noon) at Riverside Cemetery, Route 14 A, Sterling, CT. Share a memory at www.gagnonandcostellofh.com

Share Your Memory of
Frank
Upload Your Memory View All Memories
Be the first to upload a memory!
Share A Memory
Plant a Tree