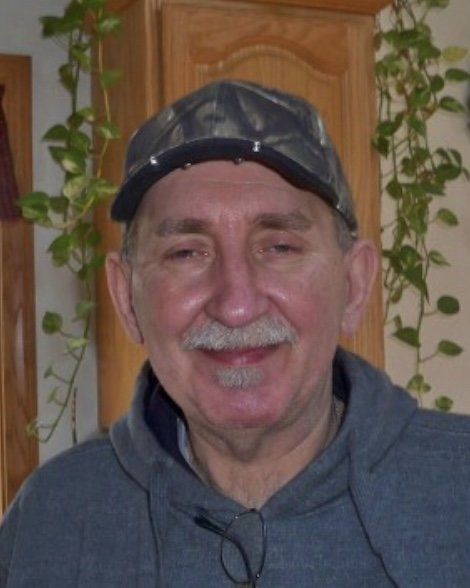 Michael D. McClurg, 65 of Putnam died unexpectedly on Thursday, March 14, 2019 at his home in Putnam. He was born October 6, 1953 in Naples, Italy, son of the late Wesley and Corinne (Lapre) McClurg.

Michael was an avid golfer. He also worked as a cook for Horsebrook Café in Plainfield and Sweet Evalina’s Stand in Woodstock. He was a veteran of the U.S. ARMY serving as a paratrooper. Michael loved the Boston Red Sox and was a New York Giants fanatic.

He leaves his son Shaun McClurg and wife Amber of Brooklyn, daughter Corinne Artale of West Haven, and grandson Owen Michael McClurg. He was a beloved family friend of the Edwards family from Groton, CT.

A Graveside service will be held Friday, March 22, 2019 at 11 AM at St. Mary’s and St. Joseph’s Cemetery, Norwich, CT, with Military Honors. There will be a post service celebration of life from 1-4 at the Preston VFW, 28 Spicer Road Preston, CT 06365. In lieu of flowers donations can be made to the family to help with funeral costs.

Services for Michael McClurg
There are no events scheduled. You can still show your support by planting a tree in memory of Michael McClurg.
Visit the Tribute Store