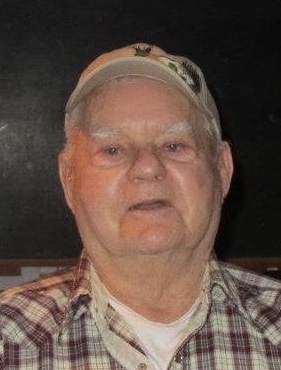 Stanley was a member and Past Master of the Israel Putnam Lodge #46 A.F. & A.M. of South Woodstock, CT. He was a hard worker and enjoyed hunting, fishing and playing cards his favorite games were cribbage and setback. Stanley was a devoted family man and loved gardening and bird watching. He was an avid fan of the New York Yankees.

Calling Hours will be Saturday, September 7, 2019 from 10:00 AM to 12:00 PM at Smith and Walker Funeral Home, 148 Grove Street, Putnam, CT, followed by a Memorial Service at 12:00 PM (Noon) at the Funeral Home. Burial will follow in Grove Cemetery Eastford, CT. Share a memory at www.smithandwalkerfh.com

Share Your Memory of
Stanley
Upload Your Memory View All Memories
Be the first to upload a memory!
Share A Memory
Plant a Tree