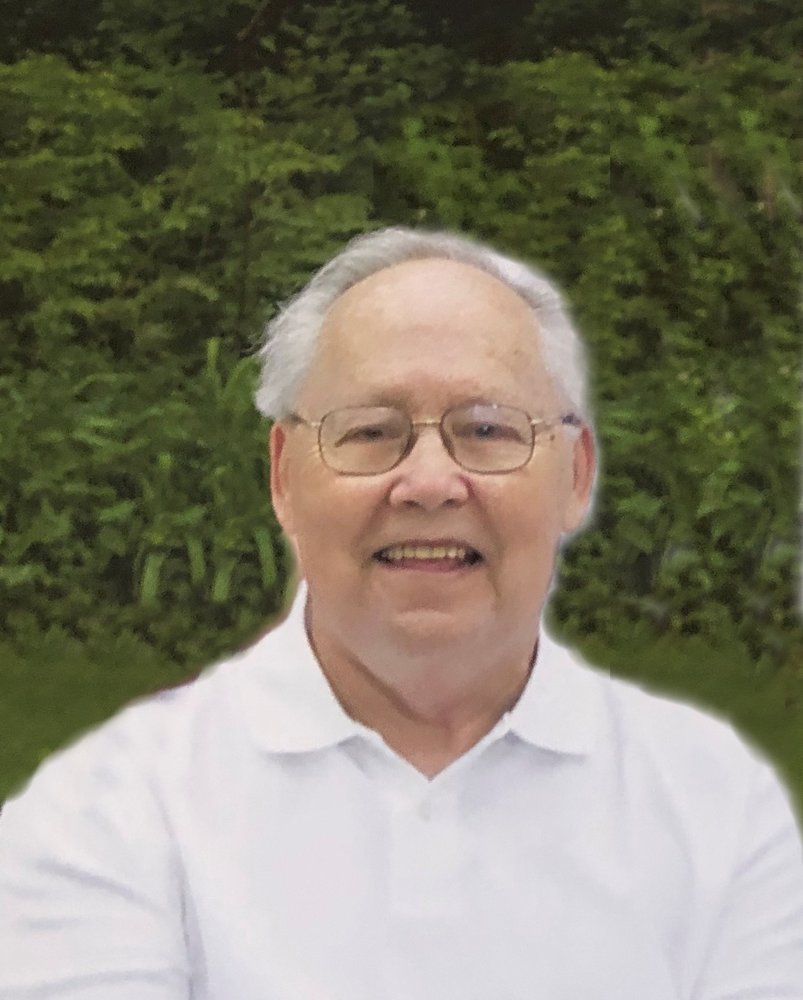 Obituary of Raymond A. Perreault

Raymond A. Perreault, 79, of Danielson, CT passed away peacefully Tuesday, November 5, 2019 at his home. He was born on September 21, 1940 in Putnam, CT, son of the late Medeas and Adrienne (Gendron) Perreault. Raymond was the beloved husband of Monique (Caron) Perreault for 54 Years.

Raymond worked for Kaman Aerospace as an Accounting & Service Coordinator for 44 years retiring in 2002. Raymond had a big passion for sports and his favorite sports teams are the Boston Red Sox and the New York Giants.

Share Your Memory of
Raymond
Upload Your Memory View All Memories
Be the first to upload a memory!
Share A Memory
Send Flowers