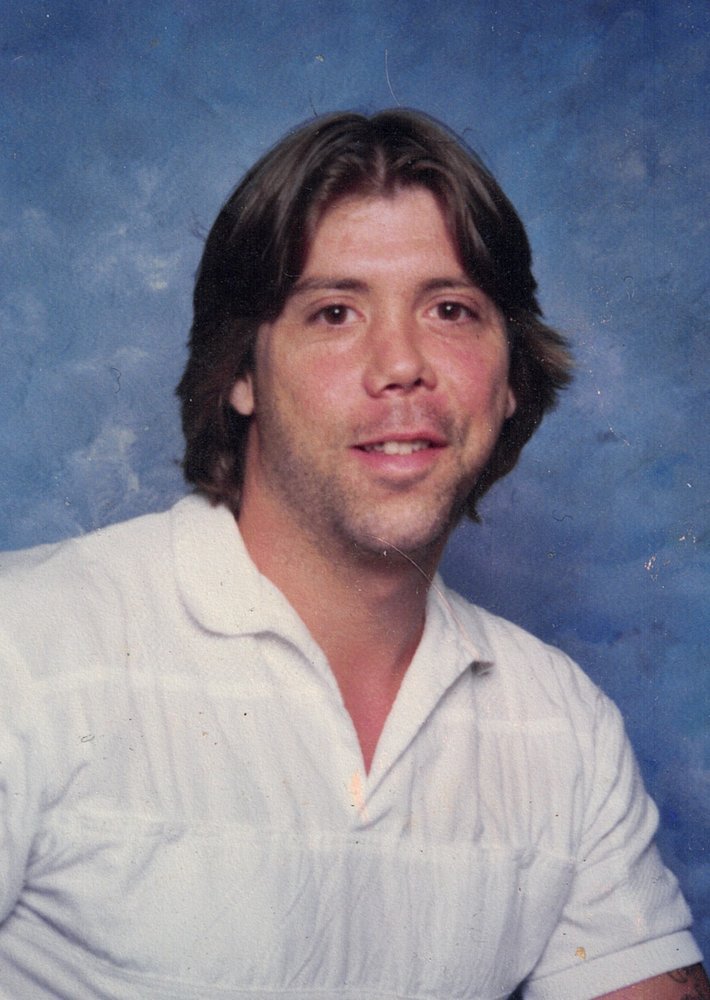 Richard J. Blanchard, 63, of Danielson, CT passed away December 25, 2019. Born June 10, 1956 in Woonsocket, RI. Richard was a Carpenter most of his life. He loved NASCAR, hunting, fishing and country music.

A Funeral Service will be at 11:00 AM on Thursday, January 2, 2020 at Smith and Walker Funeral Home, 148 Grove Street, Putnam, CT. Share a memory at www.smithandwalkerfh.com

Share Your Memory of
Richard
Upload Your Memory View All Memories
Be the first to upload a memory!
Share A Memory
Send Flowers