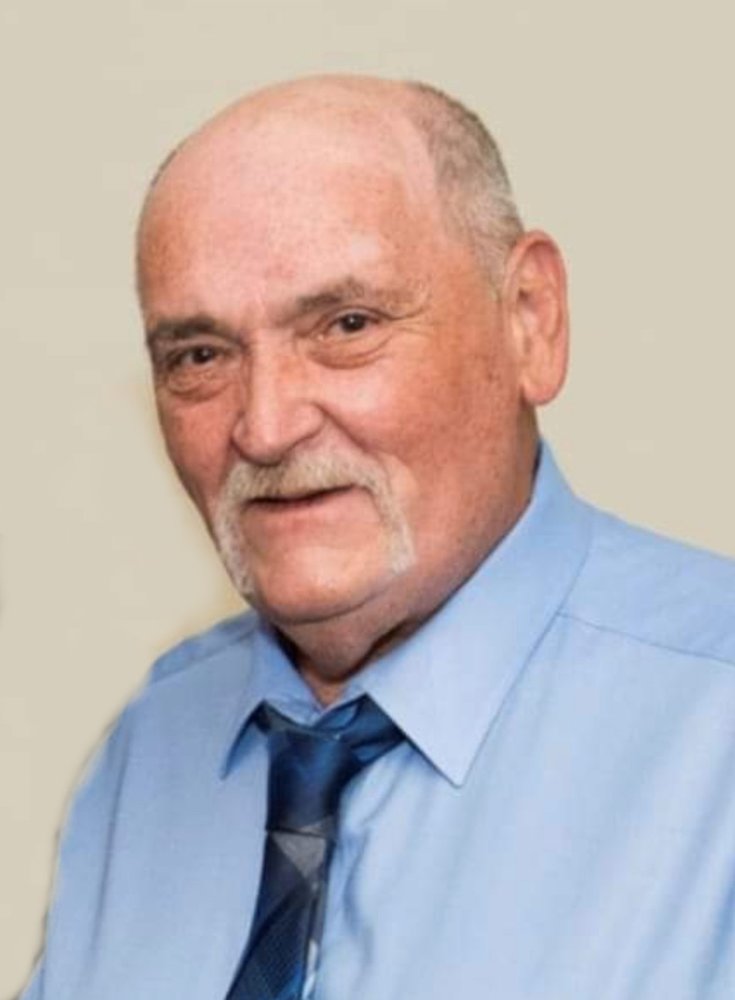 Obituary of Gary A. Larrow

Gary Allen Larrow, 68, of Brooklyn, CT passed unexpectedly December 24, 2019 at home. Born March 11, 1951, son of Albert and Charlotte (Durand) Larrow. Gary was a decorated combat Vietnam Army Veteran, who received a Purple Heart and Air Medal. He also served eight years with the RI Air National Guard after being Honorably discharged from the Army. He was a truck driver for almost 50 Years, just like his father and grandfather.

Gary was predeceased by his father Albert Larrow, his son Sean Allen Larrow; his co-pilot and Cav Brother Tom Suprok, who Gary now co-pilots with through the heavens.

Share Your Memory of
Gary
Upload Your Memory View All Memories
Be the first to upload a memory!
Share A Memory
Send Flowers