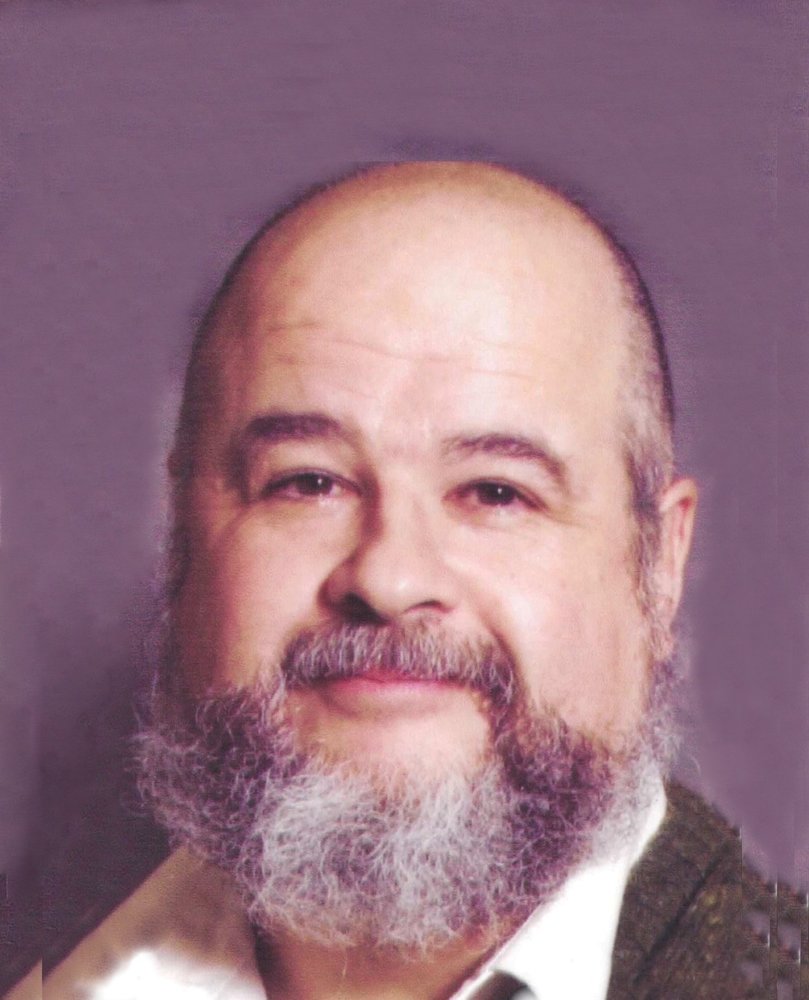 Ronald R. Paul, age 68 of Danielson, died February 27, 2020.  He was the devoted husband of Carol J. (Kudzal) Paul, they were married for 40 years, she died February 25, 2013. He was born October 28, 1951 in Worcester, MA, son of the late Clarence L. and Viola (Trudeau) Paul. He was employed at American Optical Corporation in Southbridge for over ten years, Ron was a Training Specialist for several departments and Senior Development Technician in Research and Development in Sturbridge. He also was employed at Loos & Company in Pomfret, OFS Technologies in Avon, Nypro in Clinton, MA. Ron was a former member of the Gertrude Chandler Warner Museum and was a member of the Executive Committee of the Boxcar Museum and was a docent at the museum. Ron also worked on the photo archives of Aspinock Historical Society of Putnam. He also volunteered at Passages & Pourings in Danielson.  Ron designed the first website for St. Mary Church in Putnam. He was a Music Radio announcer on a radio station in Worcester, MA.  He is survived by his sister, Jeanne Poirier and her husband Armand of Florida and two nephews. A Graveside service will be held Thursday, April 2, 2020 at 11:00 AM in the Sacred Heart Cemetery, in Webster, MA. There are no Calling Hours. In lieu of flowers donations may be made to the Aspinock Historical Society of Putnam, 206 School St., Putnam CT 06260. www.smithandwalkerfh.com

Share Your Memory of
Ronald
Upload Your Memory View All Memories
Be the first to upload a memory!