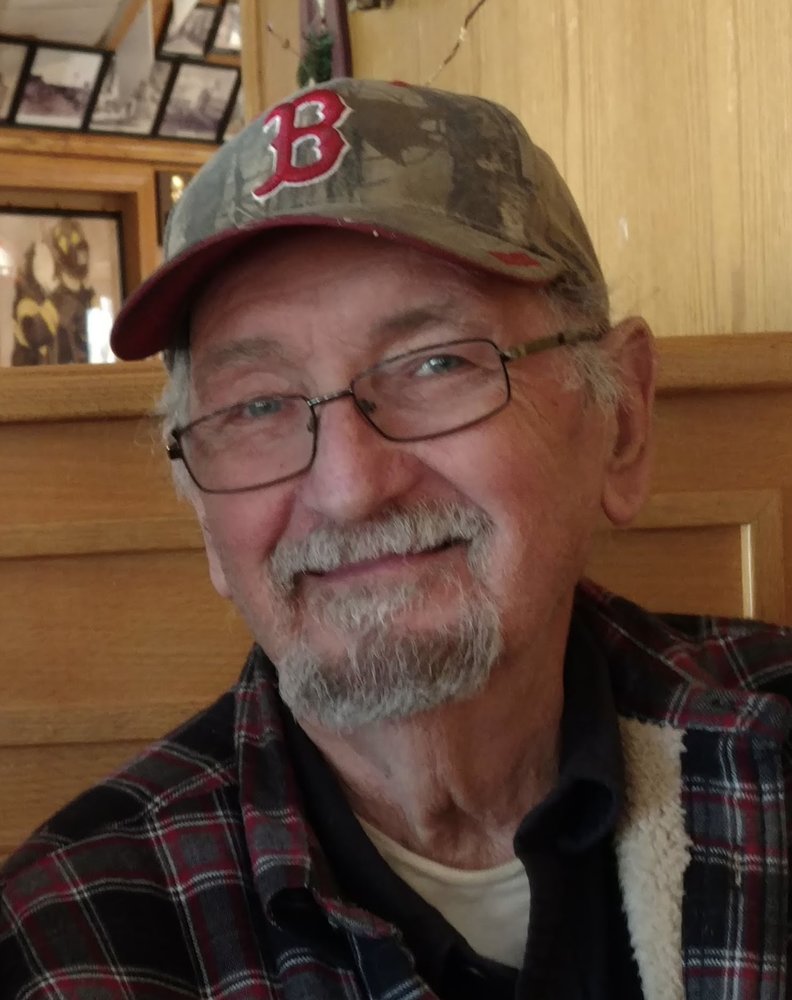 Vincent J. O’Connor, 79, of East Killingly, CT, passed away on Tuesday, May 12, 2020 in Worcester, MA after a brief illness. He was married to the love of his life, Diane (Harker) O’Connor in June of 1965. They would have celebrated their 55th wedding anniversary this year.

Born in Providence, RI, he was the son of J. John O’Connor and Antoinette (Dumas) O’Connor. He attended Sacred Heart Academy in Central Falls, RI and upon graduation enlisted in the U.S. Navy. After completing his service to his country, he worked for the Providence Journal Bulletin and JF Donovan Chemical Co. in RI. He later owned a trucking company and moved to CT. His final job was for the Town of Killingly as a heavy equipment mechanic.

While in the Navy, Vinnie realized his dream of traveling the world. He spoke and understood multiple languages and used this gift working as a Navy translator. As a truck driver, he visited the 48 contiguous states. He and Diane enjoyed their retirement, traveling throughout New England but especially to their favorite place, Moosehead Lake, Maine. Vinnie recently declared that when this quarantine was over he was “going to drive far and drive fast!”

He is survived by his loving wife Diane, his daughters Suzanne Gosselin (Brian) of Danielson, CT, Margaret Trahan (Dale) of Norwich, CT, Eileen Carlson (John) of Farmington, CT, and his son Sean O’Connor of East Killingly, CT. He is also survived by his 11 adoring grandchildren,  2 great-grandchildren  and his beloved beagle, Henry. He was the brother of William O’Connor of Sterling CT, Joanne Lafergola of RI, Jeanne O’Connor, Mary Ellen Noonan and Kathleen Montella, all of Florida.

Due to the current crisis, his family will hold a private service at The Cathedral of St. Patrick in Norwich, CT.  At a later date there will be a celebration of Vinnie’s life with family and friends. In lieu of flowers or donations, the family asks that in Vinnie’s memory, you do as he did, and take a moment to tell your spouse that you love them, hug your child or grandchild, walk your dog, call an old friend, help a stranger or make someone laugh.

I have fought the good fight, I have finished the race, I have kept the faith. 2Timothy 4:7. Share a memory at www.gagnonandcostellofh.com

Share Your Memory of
Vincent
Upload Your Memory View All Memories
Be the first to upload a memory!