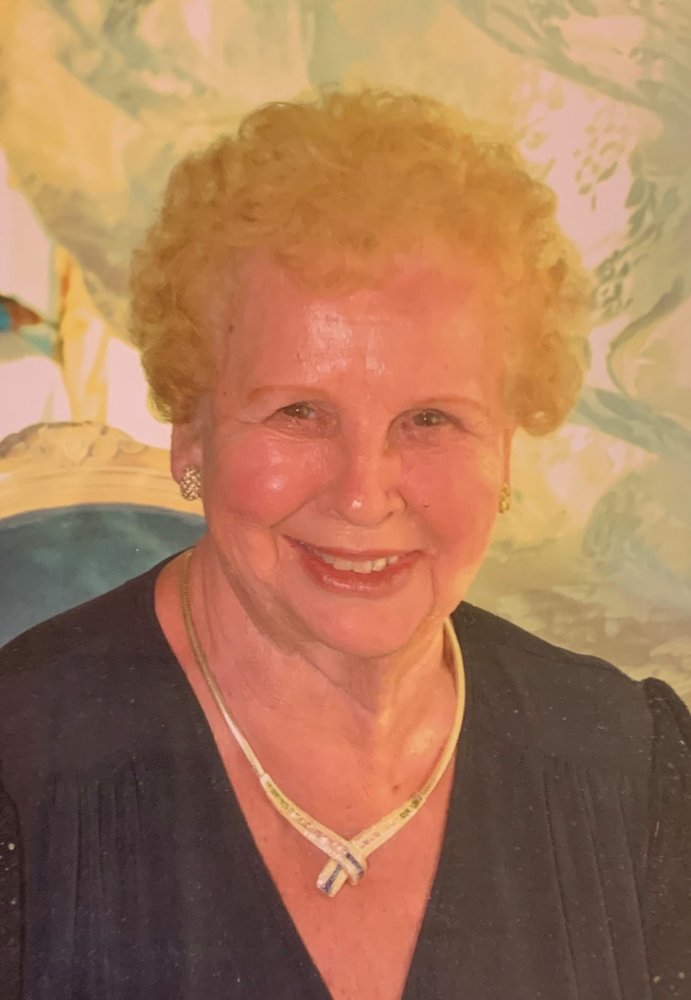 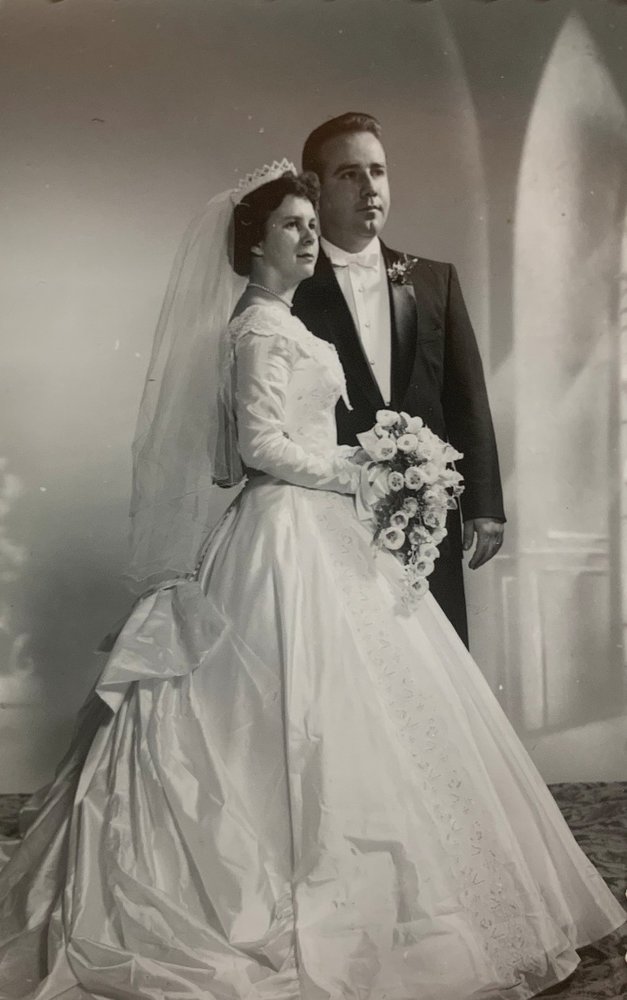 Theresa G. Sypek, 83, of Danielson, CT passed away peacefully Sunday, July 19, 2020 at home. She was born January 17, 1937 in Danielson, CT, daughter of the late Alphege and Lillian (Bernier) Emond. Terry was the wife of Frederick Sypek, he died in 1998. Terry was the beloved companion Robert St. Onge for twenty years they met after both losing their spouses.

Terry was a Communicant of St. James Church in Danielson. She was a 1955 graduate of Killingly High School. She worked at Pryms for over 30 years. In 1988 she worked for Conn Rubber Molding in Danielson, retiring in 1993. Terry enjoyed traveling in the U.S., Canada and the Caribbean with her husband. She was a real Mother Theresa who loved caring for both sides of her family the Emond’s and the Sypek’s.

She was predeceased by her husband Frederick Sypek and her sister Elizabeth Bazinet.

Share Your Memory of
Theresa
Upload Your Memory View All Memories
Be the first to upload a memory!