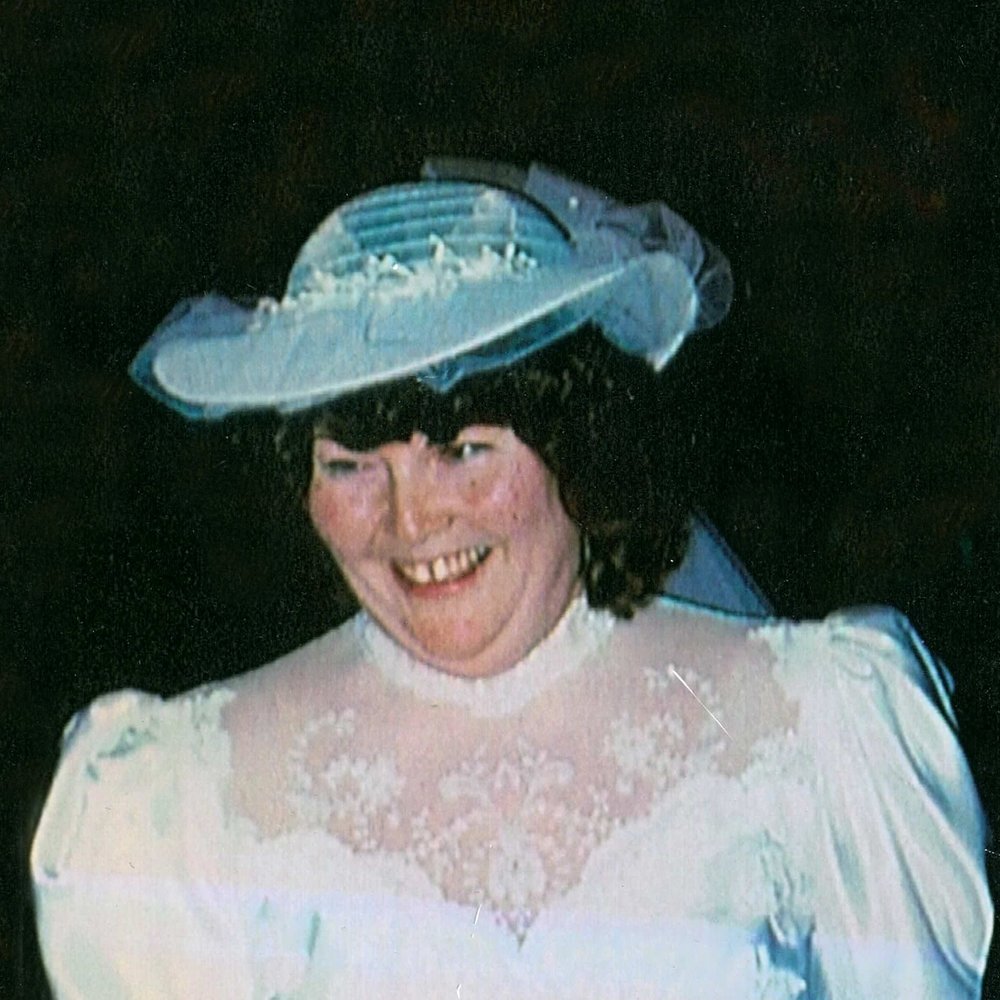 Jayne graduated from Central Connecticut State with a Bachelor’s degree and received her Master’s degree from UCONN. Jayne taught in Thompson, CT, New Hampshire and Oxford, MA. She was a lifelong member of the Putnam Baptist Church and was on the Library Board of the Putnam Library. She loved to travel to Bermuda, Canada, Nova Scotia, France and various places in Europe. With her cousins she drove across the US. Before her husband died they traveled the Intercoastal Waters in Alaska. Jayne enjoyed reading and going out for lunch with her friends, going to church and liked spending the summers on Lake Winnipesaukee in New Hampshire with her husband. She enjoyed the Red Sox and enjoyed going to spring training in Florida.

Share Your Memory of
Jayne
Upload Your Memory View All Memories
Be the first to upload a memory!