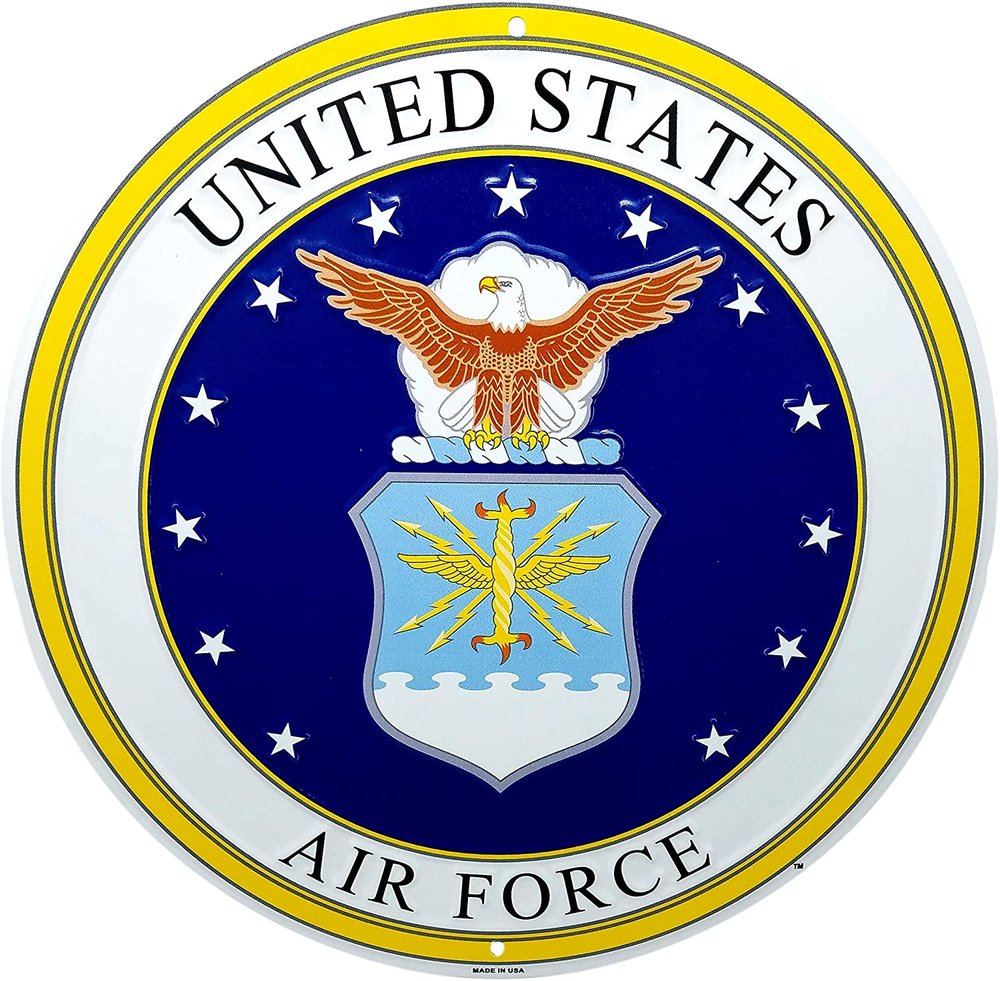 Born in Mt. Vernon, New York, he was the son of the late Richard and Margaret Jones.

Robert attended Mt. Vernon schools and graduated from Mt. Vernon High School, prior to entering the U.S. Air Force.  While in the Air Force, he was stationed in Iceland.

He relocated to Woodstock in 1973. While living in Woodstock, he worked primarily in the food services industry.  He also was an avid collector of old furniture and stamps, and a lover of music including Broadway soundtracks, doo-wop and classic Tina Turner.

Robert is survived by his brother Richard, nephew and niece, Richard and Victoria, of Florida, and cousins in various states.

There are no calling hours or graveside services due to the Covid-19 virus. Arrangements are entrusted to Smith and Walker Funeral Home, 148 Grove Street, Putnam, Connecticut. In lieu of flowers, donations may be made in his name to Paws Cat Shelter, 240 Woodstock Avenue, Woodstock, CT 06281, from where many of his pets were adopted. Share a memory at www.smithandwalkerfh.com