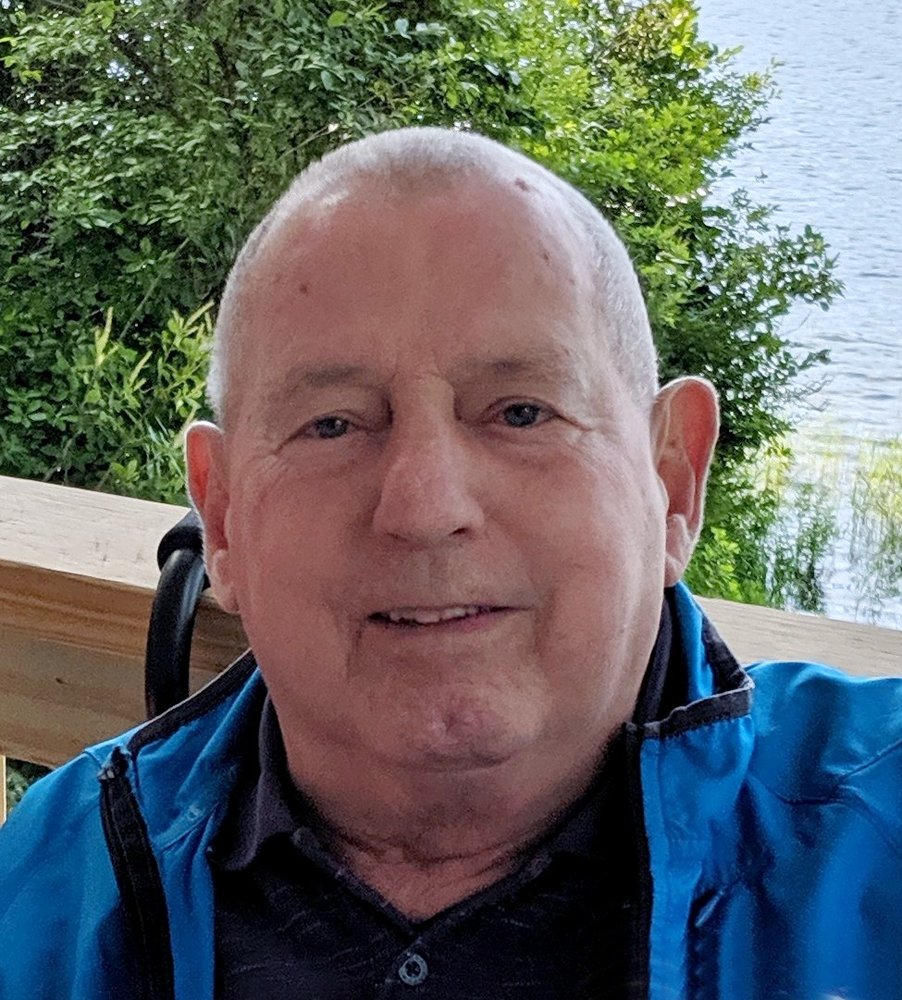 Edwin Frank Sheldon, of Putnam, passed away peacefully at Day Kimball Hospital on August 10, 2020 with Alice, his loving wife of 66 years, by his side. Edwin (or Ed as everyone called him) was born on January 28, 1934, the son of Stanley Sheldon, Sr. and Hazel Harman. Ed grew up “on the farm” in Pomfret, CT and attended school in Putnam through high school. He was a multi-sport athlete and continued playing golf and participating in senior softball and basketball leagues over the years. He is probably best known by many in Putnam for his daily walk of 5 miles with Alice through town and waving to everyone as they passed by. As Ed’s health declined, he continued his walks in the driveway with Alice’s loving assistance.

Ed spent most of his career in the manufacturing industry, first with Pratt & Whitney and then at Kaman Aerospace, where he climbed the organizational ladder to plant manager. He also spent several years as plant manager at Colts Plastics in Dayville, CT before returning to Kaman where he retired in 1999 as a Senior Manufacturing Engineer. Ed was well-respected throughout his career for his technical knowledge, but most importantly for his exceptional interpersonal and listening skills that showed his deep compassion for people.

Ed was also a longstanding member of the Putnam Masonic Lodge No. 46 and served in the position of Master in 1969. One of his favorite pastimes was attending the annual meeting in December for their famous oyster stew.

He loved being with family and watching his children and grandchildren play sports or music. The family will always have loving memories of fun camping trips, vacations in Cape Cod, and multiple annual birthday and holiday celebrations.

Ed is predeceased by his brother, Stanley, Jr., his sister-in-law Mary Sheldon, his brother-in-law Roy Copeland, and his grandson, Ryan French. He is survived by his wife Alice of Putnam, CT and his three children: Stephen Sheldon and wife Elaine of Bozrah, CT, Michael Sheldon and wife Jeri of Saco, Maine, Joslyn French and husband Jeff of North Grosvenordale, CT; three grandchildren (Brian Sheldon, Jason Sheldon and wife Heidi, and Patrick Sheldon and wife Tiana) and three great grandchildren (Logan, Ingrid, and Weiland Sheldon); his sister Janice Copeland of Putnam, CT, and his sister Virginia Meehan and husband Bill of Willimantic, CT. He is also remembered by his extended family of nieces, nephews, and cousins.

A private family service will be held in Putnam to be followed by a celebration of life sometime in the future after social distancing restrictions have been lifted. In lieu of flowers, the family asks that you make a donation to the following organization in Ed’s name: Day Kimball HomeCare, 32 S. Main Street, Putnam, CT 06260. Share a memory www.smithandwalkerfh.com.

Share Your Memory of
Edwin
Upload Your Memory View All Memories
Be the first to upload a memory!