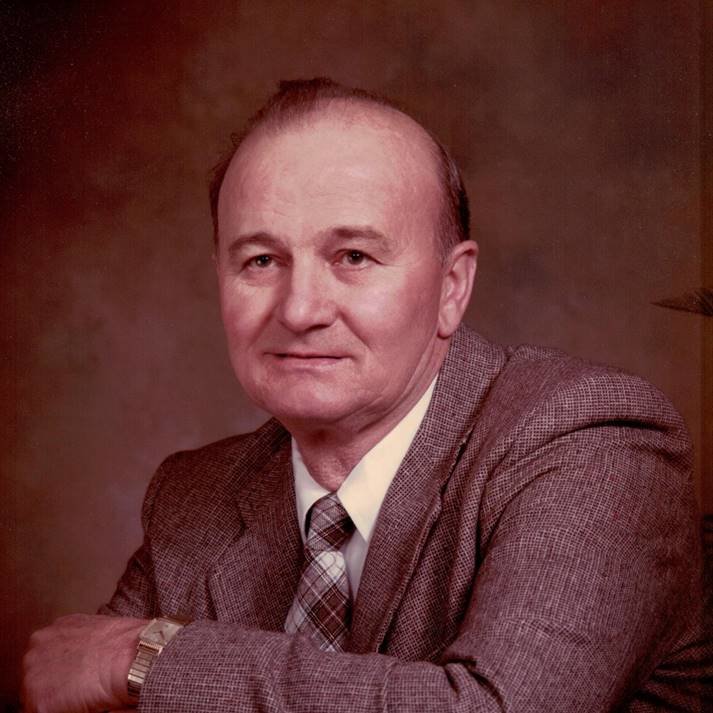 Stanley Pasay, Sr. 91, formerly of Pomfret Center, passed away Thursday, Aug 13, 2020 at his home in Dayville. He was the beloved husband of Dorothy Marie (Lukeman) Pasay for 51 years. Stanley was born December 9, 1928 in Thompson, son of the late John and Anna (Wielgosz) Pasay.

Stanley worked on the family dairy farm on Pasay Road in Thompson and also on Route 101 in Killingly Center until 1962. He worked for Tilcon Connecticut Inc. for 33 years, owned and operated the Corner Package Store in Willimantic for 13 years, was a member of the Teamsters #439 Uncasville, CT and a former member of the Elks Club in Willimantic.

Stanley was a wonderful man with a great sense of humor, even at 91 he was still cracking jokes. He loved his John Deere and was always working out in the yard, feeding the birds and chasing the squirrels and geese away. For a while he was called the “Sheriff” of North Road cause he was always looking out for his neighbors and their property. Stanley was a special man who will be greatly missed by family and friends.

Calling hours will be Thursday, August 20, 2020, from 6:00 to 8:00 PM at the Gagnon and Costello Funeral Home, 33 Reynolds Street, Danielson, CT. Graveside service will be Friday at 10:00 AM in Abington Cemetery in Pomfret Center. Share a memory at www.gagnonandcostellofh.com

Share Your Memory of
Stanley
Upload Your Memory View All Memories
Be the first to upload a memory!