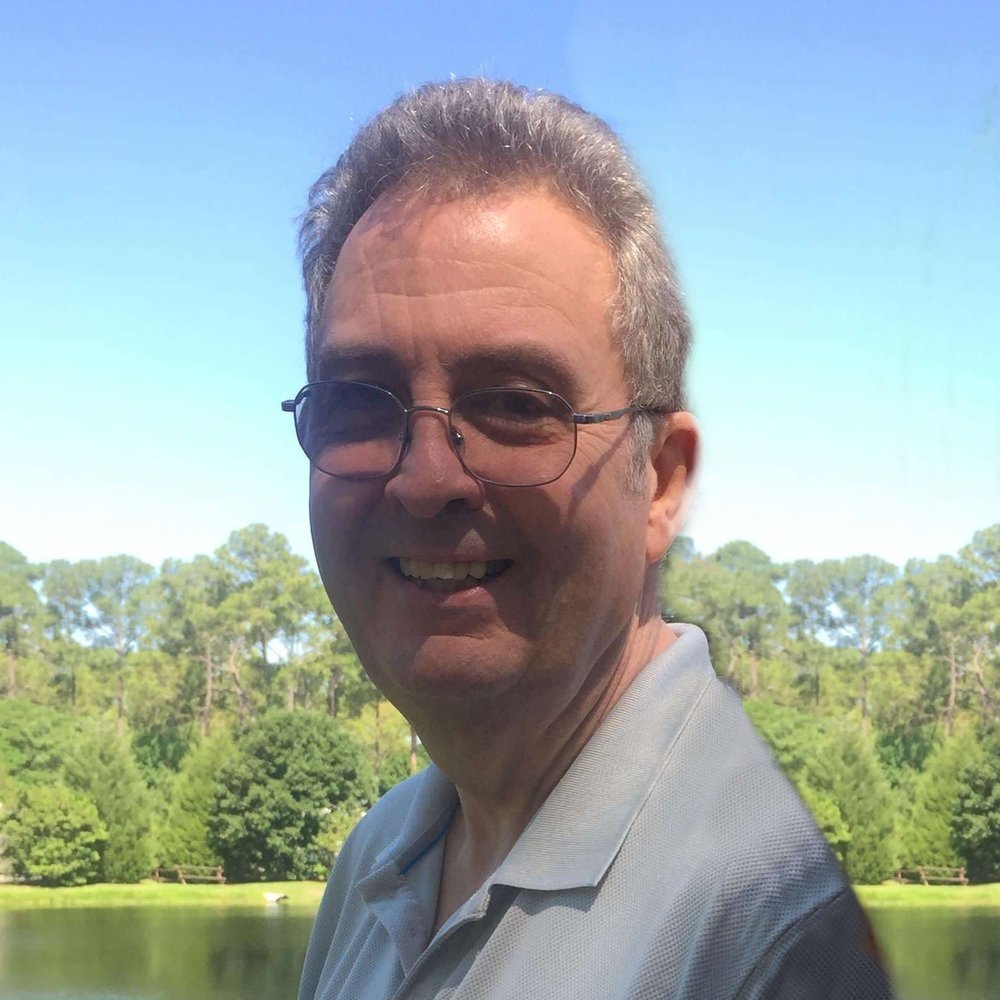 Michael J. Wimmer passed away on October 1, 2020 after a long, courageous battle with cancer. Michael was born in the Bronx, New York on February 21, 1952, son of the late Alfred and Rita (Wimmer) Wolfburg. He was the husband of Diane Kellan. He graduated from Southern Connecticut University in 1974 with a B.S and in 1981 with a MS. Michael worked as a counselor supervisor for the Connecticut Department of Corrections retiring in 1996. He started a second career as a counselor at Natchaug, Southington and finally retiring a second time from United Services in 2017. Michael loved volunteering in the community, especially with anything to do with his children. He was a cub scout leader, soccer coach, member of Brooklyn PTO. He was a member of Danielson 1706 Lodge of Elks, where he continued working for the community. He served as an officer of the Elks for 11 years as a trustee, knight and finally as Exalted Ruler. He received Officer of the Year three times. He loved spending time with his family and friends. Besides his wife of 39 years, he leaves his beloved children, Jennifer of Hyde Park, Ma and Michael of Winter Garden, FL. He is also survived by his siblings Janet Lamirand, Barbara Davis, Cynthia Wolfburg and Arthur Wolfburg, Jr. all of Killingly and  several nieces and nephews. He had a special place in his heart for his godchildren, Erin Lamirand, Gary Lamirand and Scott Baribeau. He was predeceased by his brother Richard Wimmer, and his sisters Patricia Langlois and Kathleen Miller. Calling hours will be held on Thursday October 8, 2020 from 4:00 to 6:00 PM with a funeral service at 6:00 PM in the Gagnon and Costello Funeral Home, 33 Reynolds Street, Danielson CT. Due to Covid-19 restrictions, calling hours will be limited to the amount of people allowed in the Funeral Home at one time. Social Distancing and wearing a mask must be followed. Burial will be at a later date. Please omit flowers donations may be made to Elks National Foundation, 2750 N. Lakeview Ave, Chicago, IL 60614-2256 or a charity of your choice. Share memory at Gagnonandcostellofh.com

Services for Michael Wimmer
There are no events scheduled. You can still show your support by planting a tree in memory of Michael Wimmer.
Visit the Tribute Store