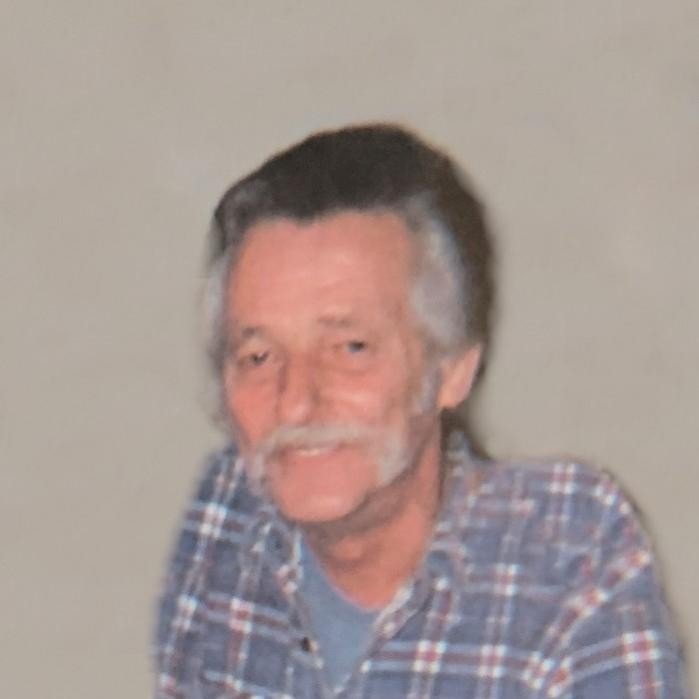 Robert L. LaRochelle, 72, of Brooklyn, CT, passed away peacefully November 4, 2020 at his home of over 50 years, surrounded by his family, who will miss him deeply. Born January 16, 1948 in Putnam, CT, son of the late Leo and Theresa (Broudeur) LaRochelle. He was the beloved husband of Linda LaRochelle, who preceded him in death in 2001.

Robert was a graduate of Killingly High School class of 1966. He served as a Radioman with the United States Navy and was stationed in Ponce, Puerto Rico at Fort Allen during Vietnam. Robert worked for over 40 years at Putnam Precision Molding, never missing a day, he retired in 2012. Robert was very hard working and dedicated to his family. He was an avid gardener with over 500 perennials in his garden.

A Chapel Service will be held Saturday, November 14, 2020 at 11:00 AM in Holy Cross Cemetery, burial with Military Honors will follow. Donations may be made to Hospice of Northeast Connecticut, PO Box 632, Putnam, CT. Share a memory at www.gagnonandcostellofh.com