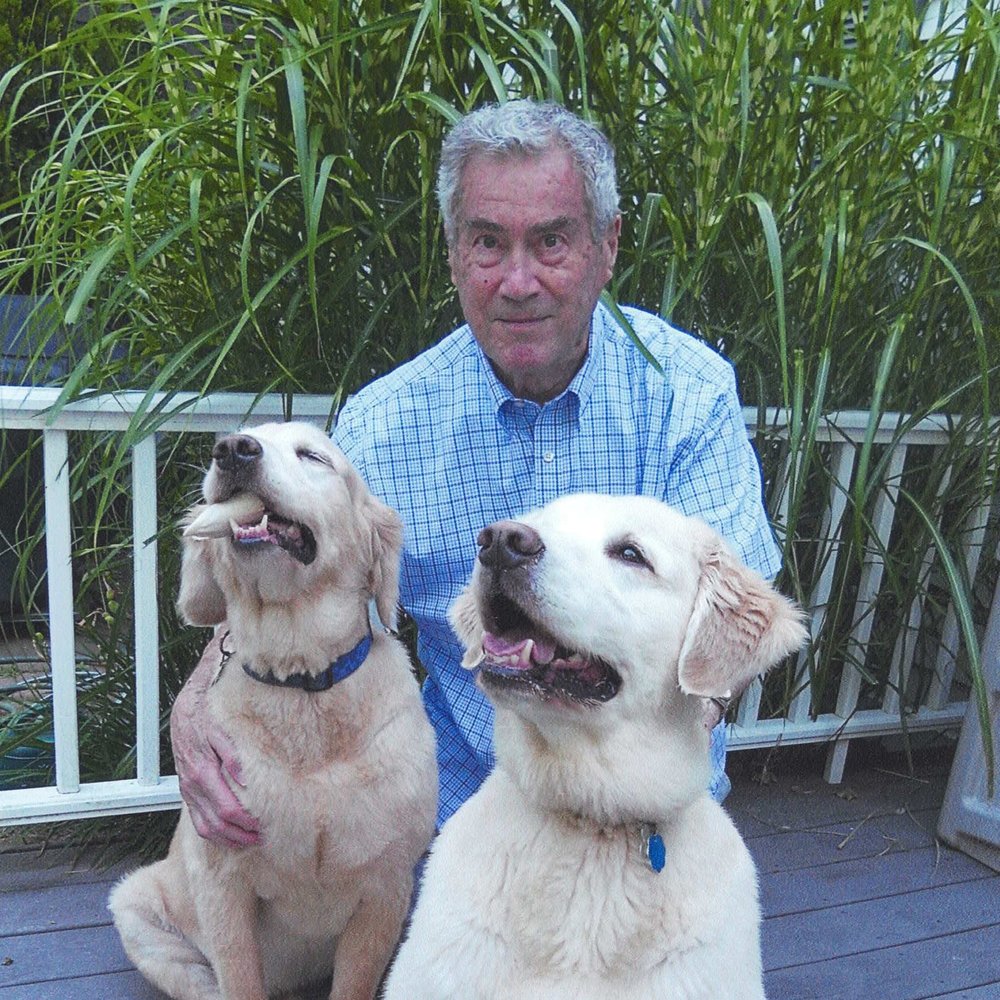 Carl L. Matson, 92 of Woodstock, CT died on November 8, 2020. He was born in Cambridge, MA on May 14, 1928 and spent his early years in West Medfield, MA before moving to Southbridge, MA where he went to school through high school. A very good and meticulous student, he was always interested in mathematics, statistics, and puzzle solving of every nature. A master model airplane maker, he later achieved his dream of flying “real” ones joining the U.S. Navy’s flight school, flying out of Naval Air Station Pensacola, FL.

After leaving the Navy, Carl moved to California and worked at a major aerospace firms, including Boeing and North American Aviation. He was proud of his University of San Francisco college education, often mentioning a number of great pro athletes who also graduated from his alma mater. Eventually moving back East, he joined Mass Mutual Insurance Company in Springfield, MA, working there a number of years before retiring.

Following retirement, Carl moved to Woodstock, CT in 1970 from Agawam, MA and took up and excelled at a number of skills, including becoming a master woodcarver. Many of his carvings are in homes in the area. Other skills included the building of exquisitely detailed dollhouses, clocks, etc. His extraordinarily detailed model train layout filled his entire basement. A master at puzzle solving, Carl maintained an active mind, taking on the most difficult crossword puzzles (never in pencil, always in ink!) as well as 2,000-piece jigsaw puzzles. And even at 90 years old, he’d daily walk a mile round trip to chat about the day’s activities with his Woodstock “family” and to visit with his 4-legged friends there. He was also frequently seen doing his “laps” around Roseland Park near his home in Woodstock.

Never married, he became part of the Everburg family and was a key part of their family activities. He had two “proxy” grandchildren, Audrey and Erika Helmetag. They loved being with each other and Carl very much enjoyed being a part of their growing up years.

Carl was very generous in his quiet, reserved way. Never any show.

A Graveside Service was held in Elmvale Cemetery in Woodstock, CT on November 13, 2020. Share a memory at www.smithandwalkerfh.com

Share Your Memory of
Carl
Upload Your Memory View All Memories
Be the first to upload a memory!