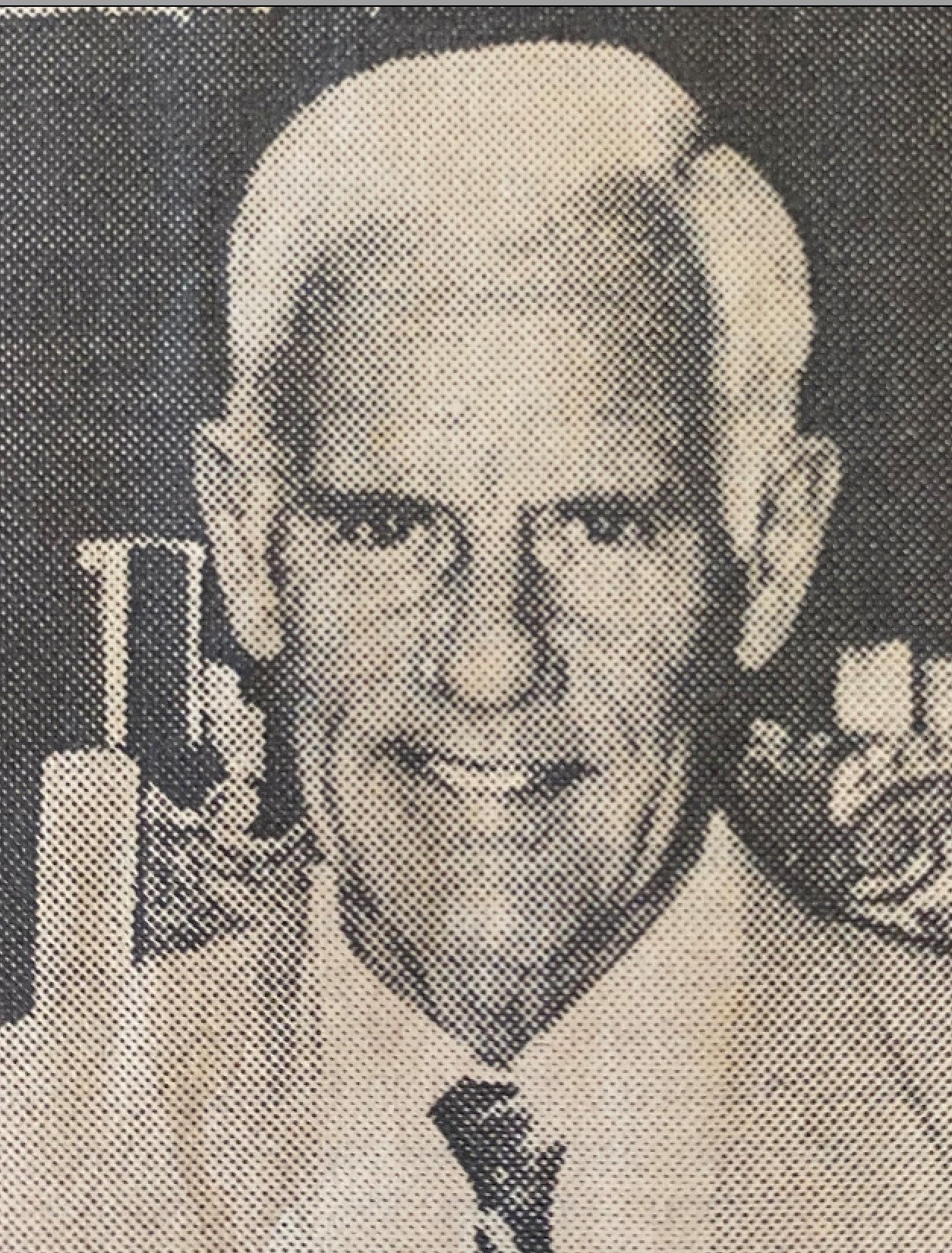 In 1952, he was drafted in the Army. After Basic Training, he attended Leadership School, 25th Division and was deployed to Korea. He served on the front lines and then in Intelligence and Operations. He was also selected as an Honor Guard and attained the rank of Sargent First Class.

Donald is survived by his wife Eleanor, sons Greg Hardy and wife Dorothy, Chad Hardy and wife Beckie, daughter Ellen Hardy.  He was predeceased by his daughter Janice Hardy and infant son Mark Hardy.  Donald also leaves behind eight grandchildren and four great grandchildren. A service with Full Military Honors will be private, followed by a family gathering to celebrate his life.