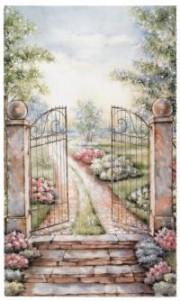 Alaine P. Cardin, 79 of Putnam, CT, died Saturday, December 19, 2020 at Day Kimball Hospital in Putnam.  She was born May 15, 1941 in Worcester, MA, daughter of the late Joseph and Priscilla (Lemay) Cardin. Alaine made her home in Putnam for many years, where she raised her four children.

Private Funeral Services and Burial were held in Grove Street Cemetery in Putnam December 28, 2020.  Smith and Walker Funeral Home was entrusted with the arrangements. Share a memory at www.smithandwalkerfh.com

Share Your Memory of
Alaine
Upload Your Memory View All Memories
Be the first to upload a memory!
Share A Memory