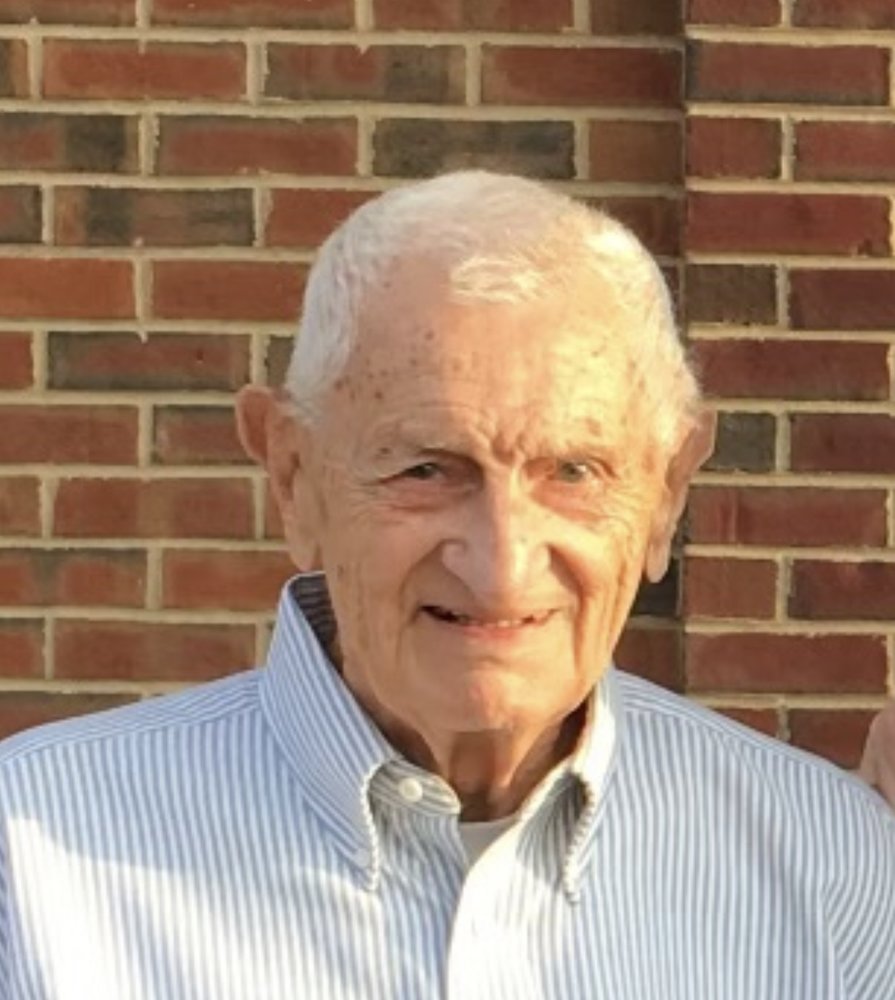 Donald P. Peterson, 91, of Woodstock passed away on December 26, 2020 at his home. He was the beloved husband of Anne (Bailey) Peterson for 54 years. He was born on May 6, 1929 to the late David and Esther (Hansen) Peterson.  Donald grew up in Thompson and graduated from Tourtellotte Memorial High School in 1947.  He enlisted in the Navy and was honorably discharged after four years of service to his country. Donald worked at Rogers Corporation where he was affectionately known as "Pistol Pete" until his retirement in 1995.

Donald was a kind man who loved his family dearly.  He could always be found supporting the events and activities of his children and grandchildren.  He treasured summer vacations in Maine, spending time at the beach with his family.  He was an avid hunter and Patriots fan.  He enjoyed horse racing and playing cards with his family and at the ELKS.

Services will be in the spring in Elmvale Cemetery with Military Honors. Share a memory at www.smithandwalkerfh.com