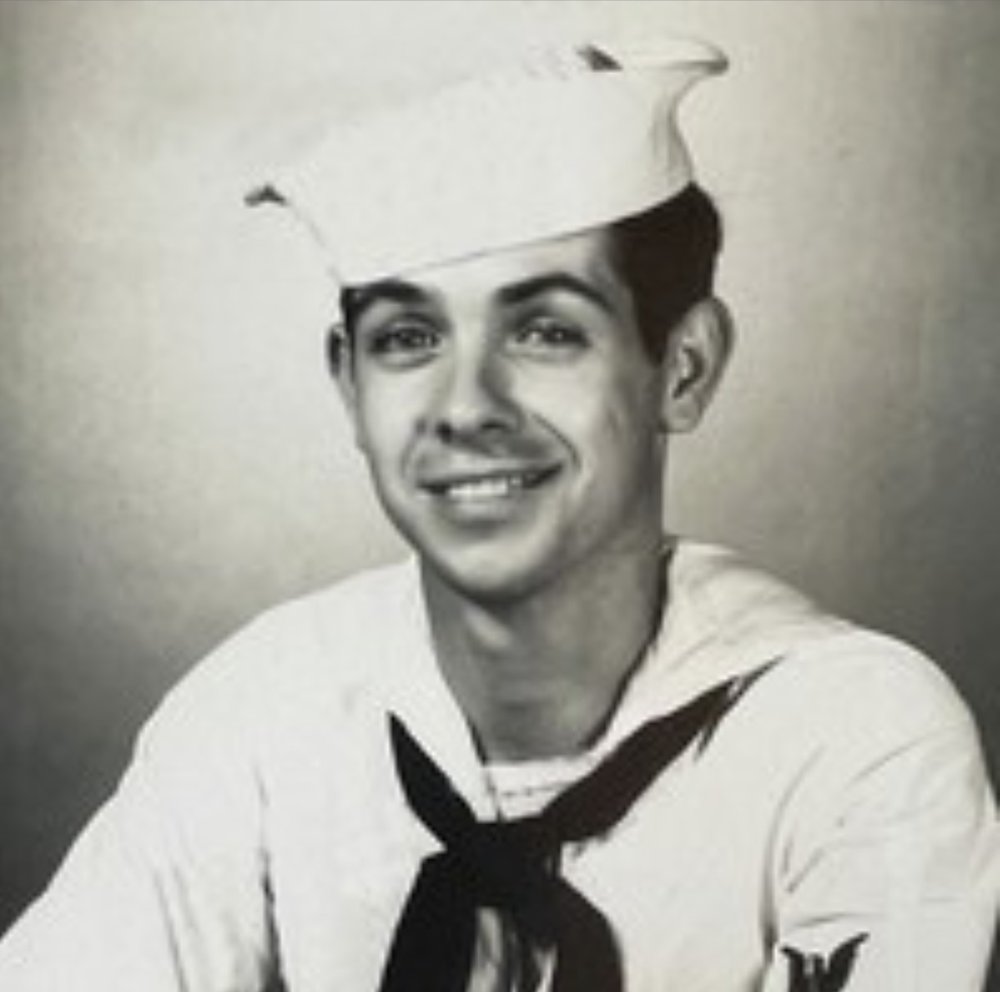 East Killingly - Robert C. Griswold, 86, of East Killingly, CT passed away February 2, 2021, at Westview Healthcare in Dayville, CT. He was born June 23, 1934, in Newburyport, MA, son of the late Roger and Ann (Davino) Griswold. He was the beloved husband of Virginia L. (Terry) Griswold. They first met in 1951 when Robert was stationed on the USS Maloy in Groton, CT, they were then married on October 18, 1952, in New London, CT. Robert was a veteran of the United States Navy and was also stationed on the USS Putnam and the USS Wren.
Robert was a member of the Elks Lodge 1706 in Danielson, the East Killingly VFW Post 4908, the Amvets Post 47 of Brooklyn, CT, the American Legion Post 337 of Broadalbin, NY and the Forty and Eight Chef De Gare.
He leaves his wife Virginia L. Griswold of East Killingly, CT; his children Robert Griswold and his wife Candy of Johnson, VT; Roger F. Griswold of North Franklin, CT; Susan L. Chase and her husband Jeffrey of Dayville, CT and Michele A. Clememts and her husband Todd of Sanbornton, NH; his sister Margaret Herzberg of East Lyme, CT; his nine grandchildren, his 13 great-grandchildren, and several nieces and nephews. He was predeceased by his brothers Roger Griswold, Stephen Griswold and Frank Griswold.
Calling hours will be Monday, February 8, 2021, from 4:00 to 6:00 pm at the Gagnon and Costello Funeral Home, 33 Reynolds Street, Danielson, CT. With Covid-19 restrictions. Burial with military honors will be Tuesday at 12 pm in the State of Connecticut Veterans Cemetery, 317 Bow Lane, Middletown, CT. In lieu of flowers, donations may be made to St. Jude Children's Research Hospital PO Box 1000, Memphis, TN 38101-9908.
Share a memory at www.gagnonandcostellofh.com.