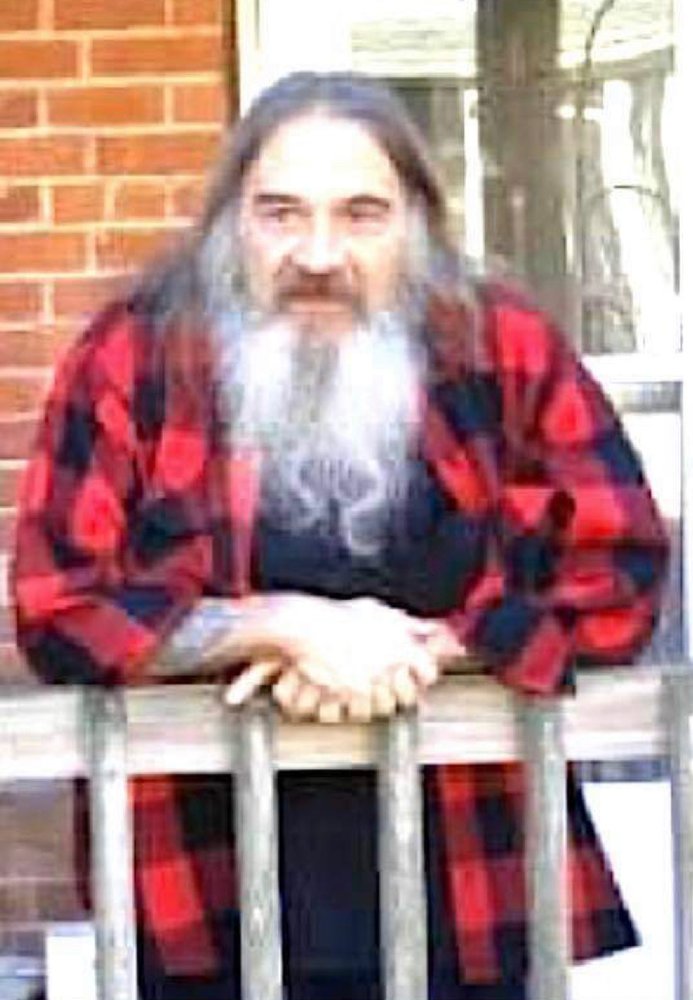 Robert Clifford Williams, 61 formerly of Woodstock, Passed away on December 29th at Backus Memorial Hospital after many health complications. Born in Putnam along with his twin brother, Richard. He was the son of the late Ellsworth Everett Williams Jr. and Marilyn (Mary Lou) Louise (Racine) Williams. He attended Woodstock School Systems. He went on to work construction and obtain his CDL, working many years for Slims Sewer Service, Old Time Paving and LaFramboise Well Drilling.

Robert enjoyed being around his family and friends. Never short of a good joke or prank. Boo! He love fishing, his morning rides for coffee and driving around appreciating wildlife along the way. He loved working on cars in his earlier years with his best friend, Daniel Williamson (Pre deceased). Robert was fond of Politics and never one to shy away from a good debate. He supported St. Judes Children’s Hospital and Animal Rescues. Robert enjoyed the simple life to say the least.

The family would like to acknowledge some people who meant so much to him; Maryellen Frechette, Elmer Hebert & JR, Butch Vertefeuille and his Racine cousins.

Funeral services will be private and held at a later date. All donations on Robert’s behalf can be made to St. Judes Children’s Hospital.