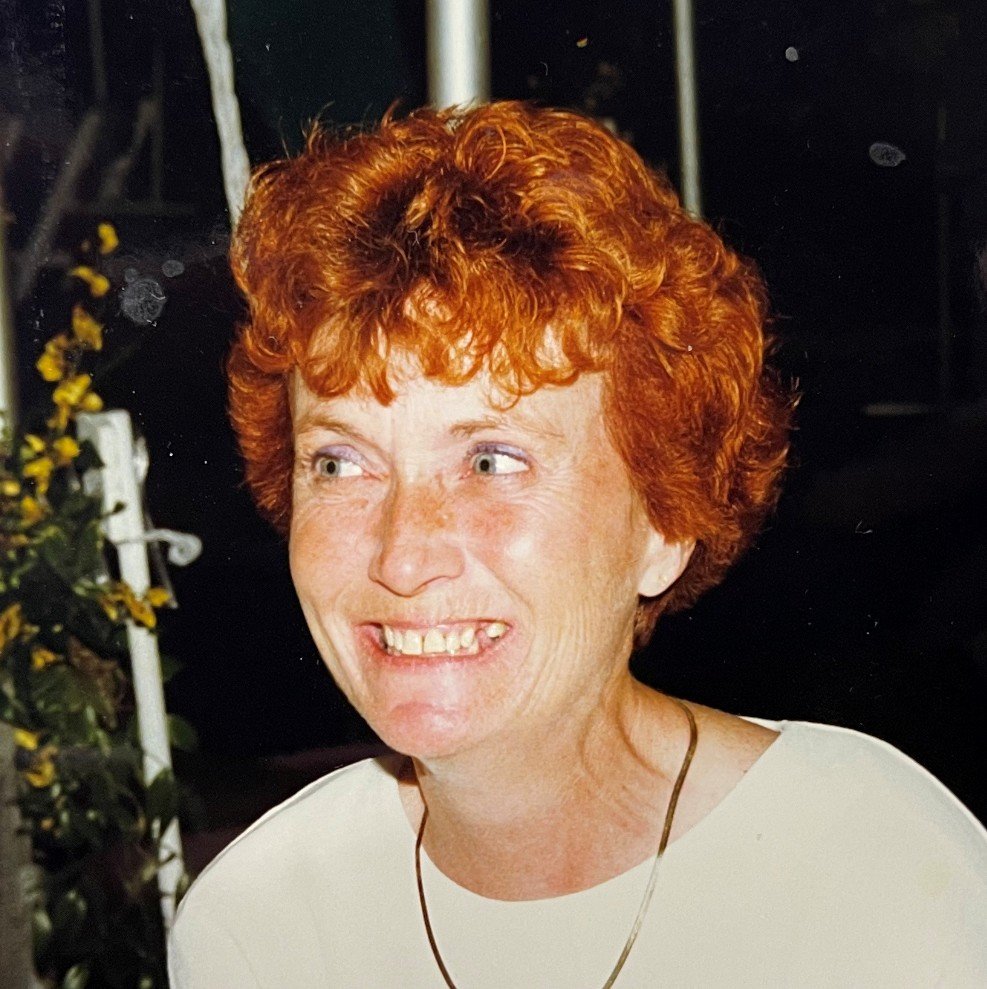 Obituary of Joyce A. Rust

Joyce A. Rust, 72, of Danielson, CT passed away peacefully February 12, 2021 at Brigham & Women’s Hospital in Boston, MA surrounded by her husband and children. She was born February 29, 1948 in Putnam, CT, daughter of the late Charles and Florette (DesRoches) Michaud.

Joyce enjoyed her work as a hairdresser in several area salons until her retirement, but her true passion was golf. She was the Foster Women’s Club Champion in 1978 and later was a long-time member of the Quinnatisset Country Club where she enjoyed playing in the Tuesday Ladies League. Joyce was the President of the league for several years and it was said fondly that she ruled the league with an iron fist.

She was the beloved wife and soulmate of Richard N. Rust for 52 years, who survives her. She also leaves behind her son Scott Rust and wife Donna of Windham, NH, her daughter Christy Rust and partner Kristopher of Putnam, CT, her grandsons Noah and Jake Rust of Windham, NH, her sister Sandra Long of Putnam, CT, her sister Carol Morissette and husband Raymond of Danielson, CT and several nieces and nephews. She was predeceased by her brother Kenneth Michaud.

Share Your Memory of
Joyce
Upload Your Memory View All Memories
Be the first to upload a memory!
Share A Memory