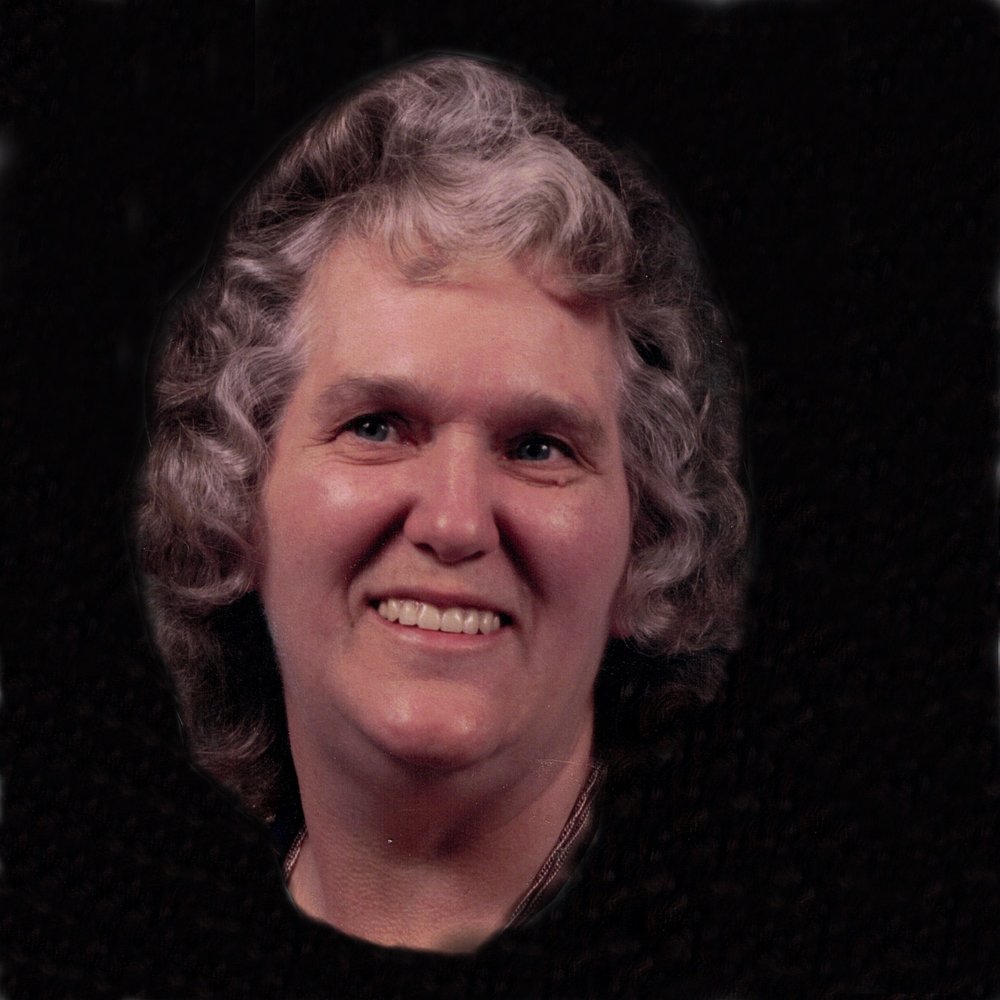 Anna Thayer of Eastford, CT formerly of Castleton VT, peacefully passed April 23, 2021 at The Davis Place in Killingly, CT with her loving family by her side, after a battle with Dementia. She was born May 16, 1932 in Hubbardton, VT. Anna was the daughter or Frank and Pauline Farkas. Anna met the love of her life Chester “Ted” Thayer on the school playground. They married September 8, 1951 in Bridport, VT. Together they celebrated 59 Amazing years until Ted’s passing in 2011. In her younger years, Anna worked at The Trak Inn, Bomoseen, VT doing laundry. Throughout her life Anna lived in Hubbardton, Poultney, Fair Haven and Castleton all in VT and Eastford, CT. Anna always had a smile on her face and loved everybody. Anyone that knew Anna well, knew of her love for Dolls. She would make an old doll new again from her finds at thrift stores and yard sales by knitting clothes for them and donating them to non-profits. She loved to knit, play cards, play Bingo and enjoyed volunteering in the Bingo kitchen at Castleton American Legion in which she was a member of unit 50 Auxiliary.

Share Your Memory of
Anna
Upload Your Memory View All Memories
Be the first to upload a memory!