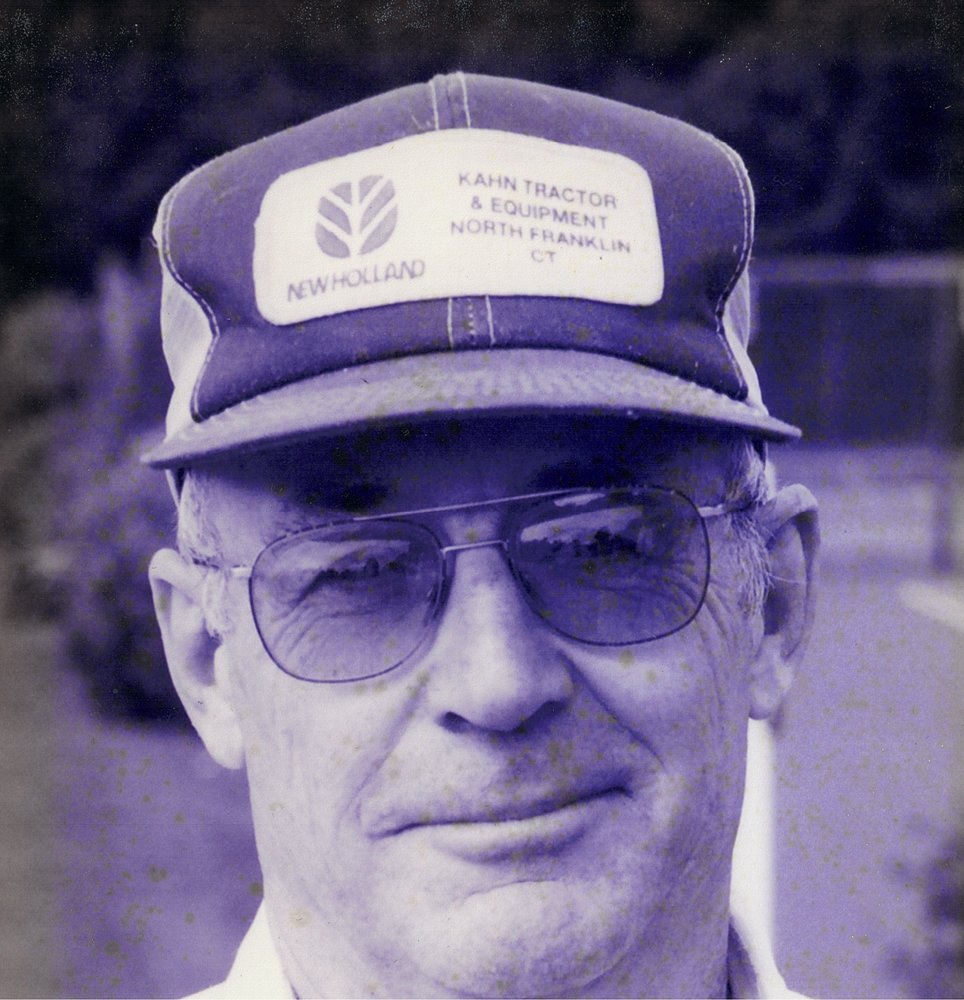 F. Gordon Lyon of Eastford peacefully passed away, surrounded by family, on Saturday, May 29, 2021 at age 81.  He was born Frederick Gordon Lyon to Arthur JJ Lyon and Mary “Molly” Holmes Lyon in Norwich, CT, on September 8, 1939.  He graduated from Woodstock Academy in 1957, and then attended and graduated from Eastcoast Aero Tech.  Gordon is survived by his wife (Barbara), son (Michael), grandchildren (Hannah and Joshua), brother (Arthur H Lyon), brother-in-law (Bob Dexter), and numerous nieces, nephews and cousins.  As a Vietnam War veteran of US Navy Air, Gordon also worked his farm on Lyon Hill Road in Woodstock for 20 years, and for 35 years in the Experimental Department at Pratt & Whitney in East Hartford, CT.  After his retirement, he spent several years in the Maintenance Department at Pomfret Prep School.  Gordon was a history enthusiast, enjoyed fishing, and traveling across the US, into Canada, along with several trips to visit family in the UK. Gordon was an engaging person, who viewed new faces as a friend he had yet to meet; had a quick, dry wit; and is often remembered for his genuine, deep-belly laugh.  One of his favorite pastimes was spending time with his grandchildren, playing Uno with them, enjoying Hannah’s artwork, and helping Josh try to catch the big bass at Crystal Pond. He will be missed.

A private family remembrance will be planned.  In lieu of gifts or flowers, Gordon’s family would be honored to have donations directed to the CT Alzheimer’s Association, 200 Executive Boulevard Suite 4B, Southington CT, 06489, “In Memory of Gordon Lyon”. Share a memory at Smithandwalkerfh.com

Share Your Memory of
F. Gordon
Upload Your Memory View All Memories
Be the first to upload a memory!
Share A Memory