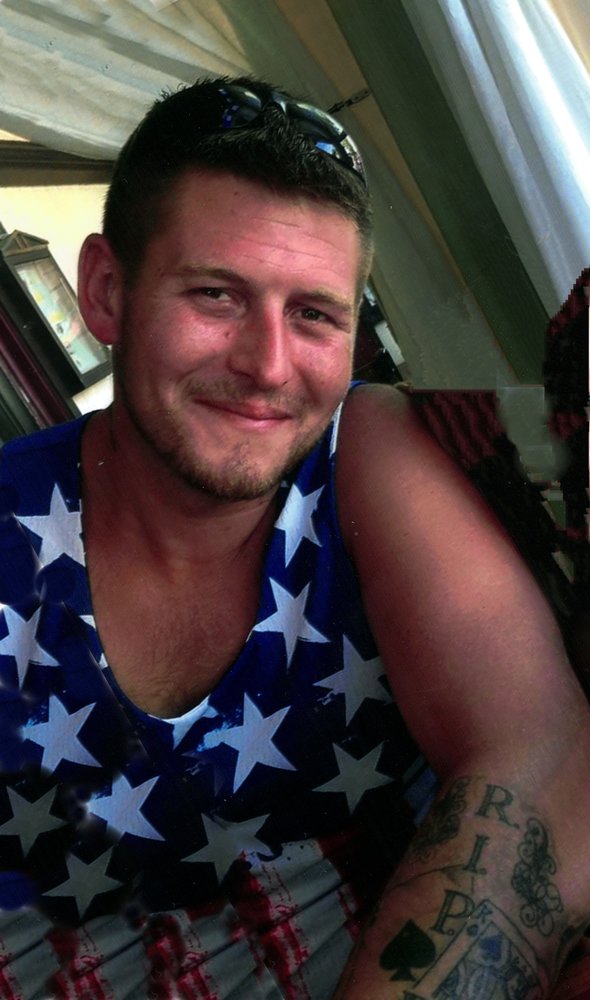 He worked as a Project Manager for United We Stand, where he worked for his brother Bill for 17 years. He was an amazing father and wonderful husband. Dennis was a hard worker; devoted Christian and he had a big heart. His life and his world were his four girls and his wife.

He leaves his wife Kelly Menghi and four daughters Natalia age 9, Savannah age 7, Amelia age 4 and Sophia age 3 of Putnam, mother Kathleen Menghi of Dayville, brother Bill Menghi and his wife Samantha of Woodstock, mother-in-law Linda Kubik and her husband Paul of Webster, MA, father-in-law Charles Cyr and his wife Laurie of Charlton, MA, brother-in-law Christopher Cyr of Pomfret and nephews. He was predeceased by his sister Bobbiesue Dionne, September 15, 2019.

Calling hours will be Monday August 9, 2021 from 6:00 to 8:00 PM at Smith and Walker Funeral Home, 148 Grove Street, Putnam, CT. In lieu of flowers donations can be made to Kelly and her daughters C/O Kelly Menghi, 263 Liberty Highway, Putnam, CT 06260. Share a memory at Smithandwalkerfh.com

Share Your Memory of
Dennis
Upload Your Memory View All Memories
Be the first to upload a memory!