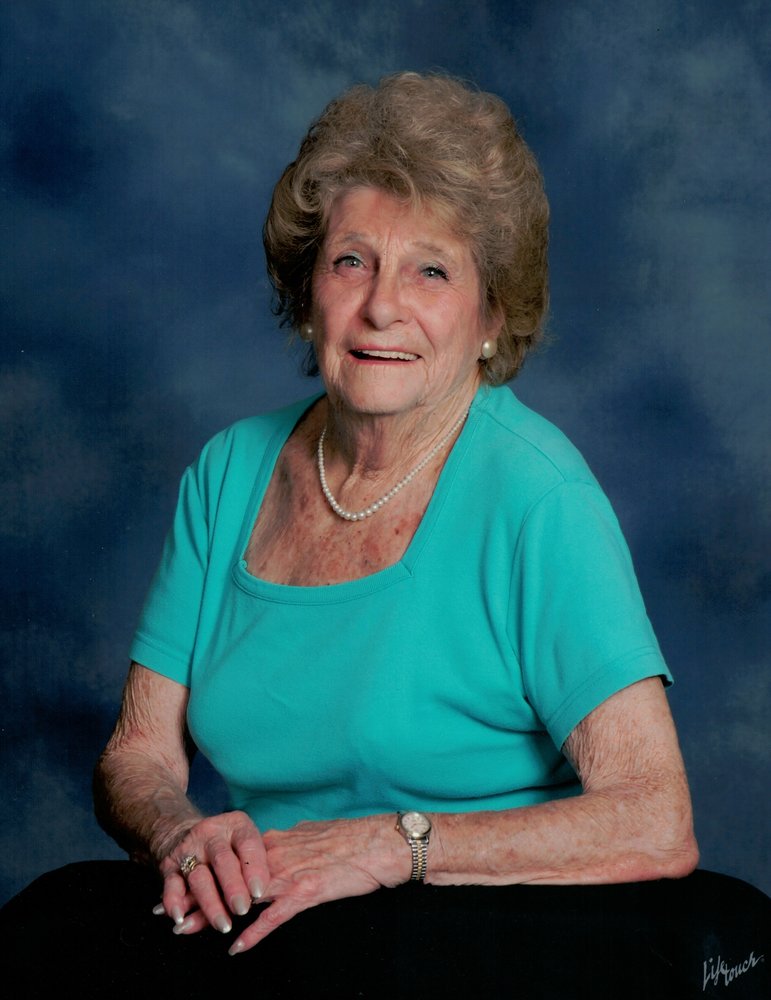 Alice (Pellettieri) Davis entered into eternal rest on August 7, 2021 at the VNA Hospice Hospital in Vero Beach, Florida.  Born in Hartford, CT on August 18, 1934, Alice was the daughter of the late Michael and Lilly (Lizotte) Pellettieri.  She was a graduate of East Hartford High School, Class of 1953.  Alice lived in East Hartford and worked for the State of CT until her marriage to the love of her life, Frank J. Davis.  Frank and Alice settled in Brooklyn, CT where they raised their 3 children and started their business, Brooklyn General Repair, Inc.  They retired from the business in the late 90’s and moved to Vero Beach, Florida.  They truly enjoyed their life in the Sunny South and Alice became very involved in the community, volunteering many hours at the Cleveland Clinic, a local theater group, the Italian-American Club and the Polish-American Club, where she helped with the club’s accounting as well as bartending!  Alice was a faithful communicant of St. Helen’s Church in Vero Beach.  She enjoyed traveling, entertaining at their home, dancing, playing cards and being at the beach.

Friends are invited to attend the funeral mass at 10:30 AM, Wednesday, August 11, 2021 at Our Lady of LaSalette Church, 25 Providence Rd, Brooklyn, CT. Brooklyn, CT.  Burial will follow at Westfield Cemetery on North Street, Danielson, CT. In lieu of flowers, please consider making a donation to the Michael F. Davis Scholarship Fund c/o Mary Jane Burke, PO Box 145, Dayville CT  06241 or to a charity of your choice. Share a memory at Gagnonandcostellofh.com

Share Your Memory of
Alice
Upload Your Memory View All Memories
Be the first to upload a memory!
Share A Memory