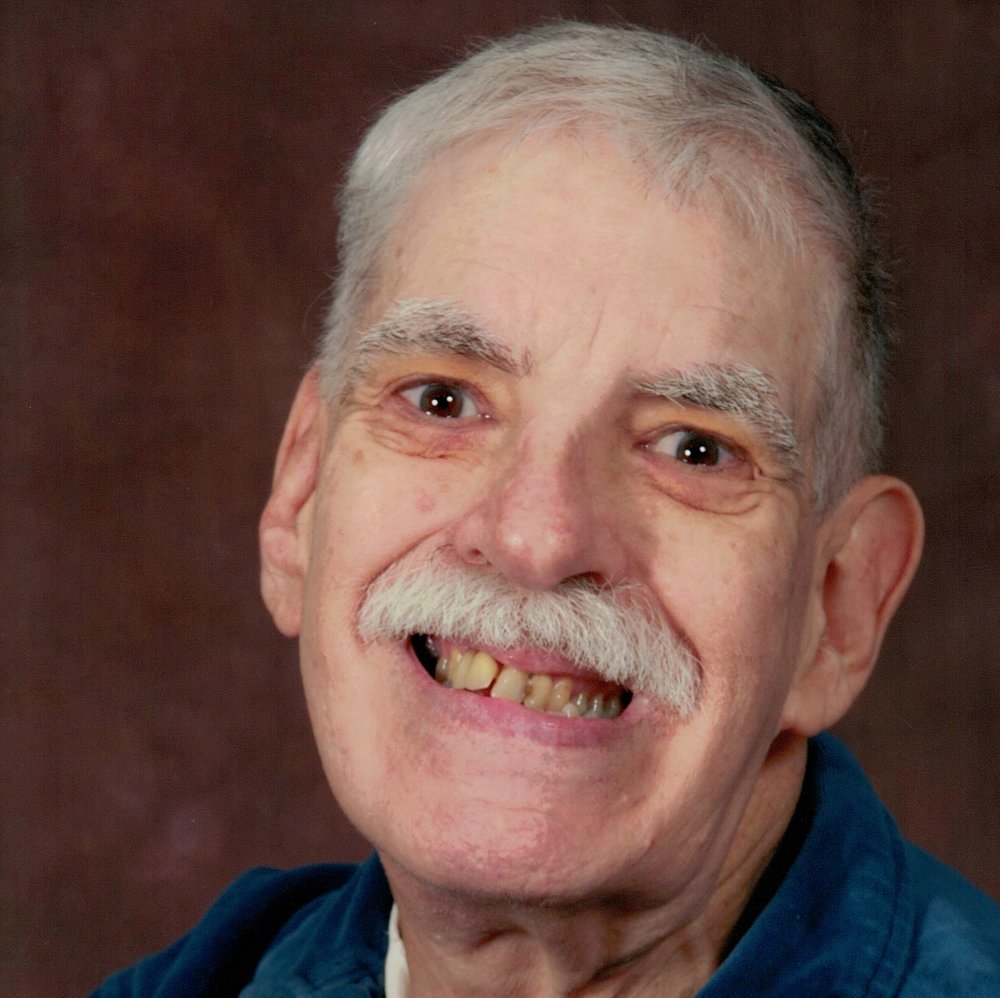 Donald Swift Tuttle, from Brooklyn, passed away on Tuesday, August 3, 2021, after a brief hospital stay, at the age of 82. His last days were spent surrounded by his loved ones, sharing their favorite memories and pictures of him, and singing his favorite songs. His infectious laughter, sensitivity, and wonderful humor will be missed by all of the lives he touched.
Donald was born September 14, 1938 in Greenwich, to Dorothy Teele Foale and Kenneth Benjamin Tuttle (both deceased). Donald's father left the family when Donald was just five and Donald was raised by his mother and maternal grandmother, Myrtle Foale. He attended the Deanwood School until June of 1951.
At a young age, Donald fell in love with boats, trains, fish, and other leisure activities. He loved people and made many friends in his neighborhood. All these passions continued to develop throughout his life. He became an avid student of boats and trains. A 40-year-old picture, of Donald with a train conductor is still on proud display at his home. He could “out fact” anyone he met with his knowledge of trains:  engine sizes, horse power, dates of manufacturer, types of power, and so forth. He was also a historical information wiz on famous ships; with his favorites being The Titanic and the Charles W. Morgan. Later in life, Donald enjoyed his fish aquariums with the hundreds of guppies he bred and raised. In the summer months, Donald enjoyed sitting outdoors at his rural home, watching his garden grow, identifying the visiting birds, listening for the neighbors, and watching for woodland animals.
After the death of his mother and grandmother, Donald moved to the Northeast part of Connecticut and resided in multiple boarding homes and assisted living facilities, in Moosup, Danielson, and then Norcliffe in Brooklyn. Donald found his forever home, in 2010, with Whole Life Inc. Here he built loving relationships with his housemates and caregivers; all of whom became family. Donald was also a member of the Brooklyn Senior Center and made lasting friendships there as well.
Donald leaves behind his guardian, Michael Waters, from Titusville Florida; 5 housemates; his Direct Support Professional caregivers and many others who became part of his extended family including Dr. Joseph Botta of Putnam, his long-term care physician, Special thanks to Dr. Botta who made sure Donald’s best interests were served over the years, especially ensuring comfort and appropriate care in his final days. As Donald takes his last train ride in the sky, he leaves broken hearts, fond memories, laughter, love, and many cherished stories to tell of his shenanigans.
A graveside service will be held August 16, 2021 at 10 am in Holy Cross Cemetery Danielson, followed by a celebration of life at the Dayville Fire House.
Share a memory at Gagnonandcostellofh.com.