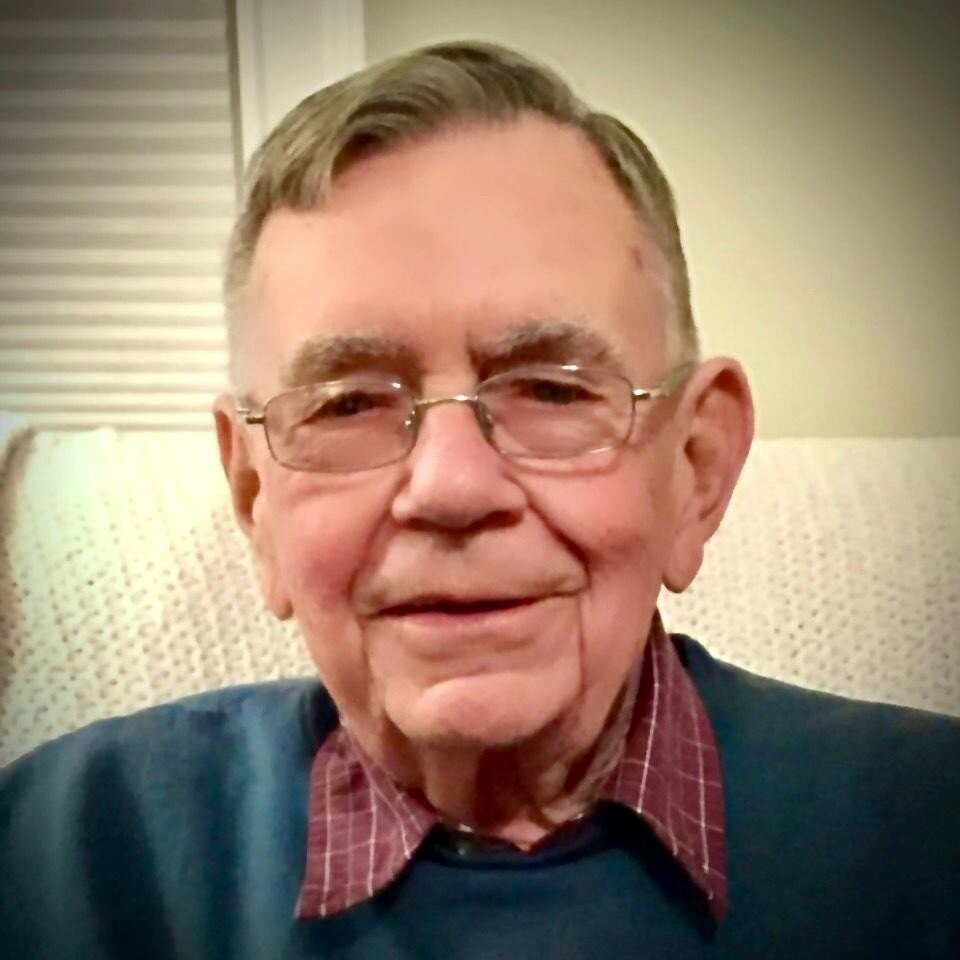 It is with profound sadness that the family of Ronald Charles Landry announce his peaceful passing on August 31, 2021 at the age of 83.

Ron grew up in Putnam, CT, son of Helen and Oscar Landry and attended Putnam High School before going into the Navy as a heavy equipment operator for the Seabees and serving overseas. As a child, he enjoyed raising and racing pigeons from the 3rd floor balcony of their apartment. He married Jaqueline Saucier and together they raised three boys, first in Putnam and then moving to Dayville, CT.  While he worked at Pratt & Whitney as a machinist for his career, he dedicated his retirement years to service, filling many roles in the Knights of Columbus, including running many card leagues. He was particularly proud of the years of “Fish & Chips” fundraising dinners that he held each Lent for St. Joseph’s church in Dayville.  He was also a driver for Meals on Wheels and his friendly demeanor was endearing to those he supported.

“Ronnie” as he was known to family and friends, was an avid Red Sox Fan and UCONN women’s basketball fan. He loved sports and particularly watching his grandsons play baseball. His laughter and sense of humor will truly be missed.

Graveside services will be Thursday, September 9th, 12:30pm at Saint Mary’s Cemetery, Putnam, CT, a Light Reception to Follow at the Elks in Putnam. Memorial donations in the name of Ronald Landry can be made to the American Kidney Fund at www.kidneyfund.org.  Share a memory at www.smithandwalkerfh.com

Share Your Memory of
Ronald
Upload Your Memory View All Memories
Be the first to upload a memory!
Share A Memory