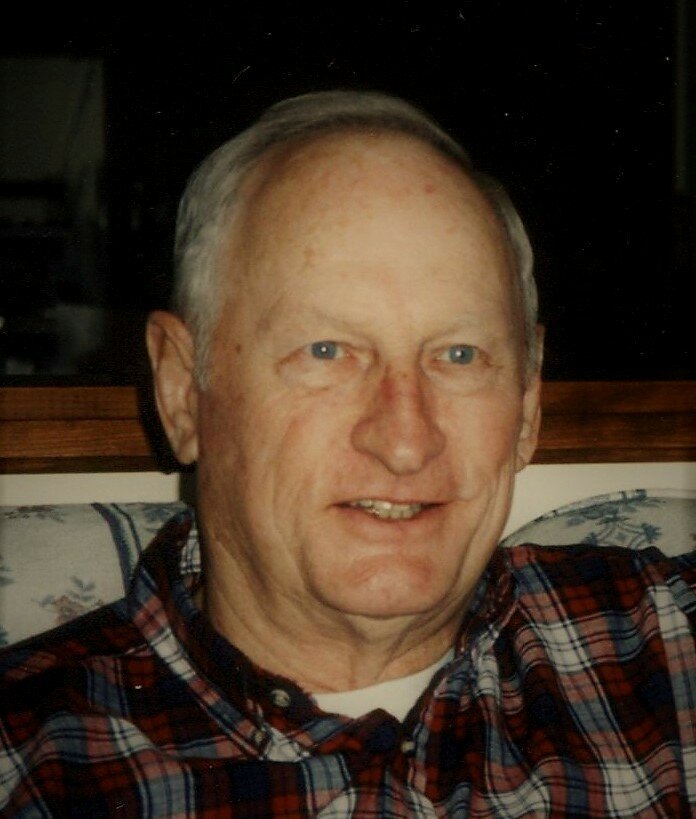 Herbert W. Peterson, age 92, died on September 1, 2021 at Pierce Baptist Nursing Home in Brooklyn.  Herbert was the 5th of 8 children, born to Elmer and Lottie (Pansar) Peterson on December 1, 1928.  He attended Woodstock Academy and the Ellis Tech. Trade School Electrical Program.  He enlisted and served four years in the US Navy.  He was employed by CL&P in Danielson until his retirement in 1984. Herbert married Cynthia Perkins in 1953.  They and their four children made their home in Union, CT.

A private family graveside service was held at Quasset Cemetery in Woodstock. Share a memory at www.smithandwarefh.com

Share Your Memory of
Herbert
Upload Your Memory View All Memories
Be the first to upload a memory!
Share A Memory