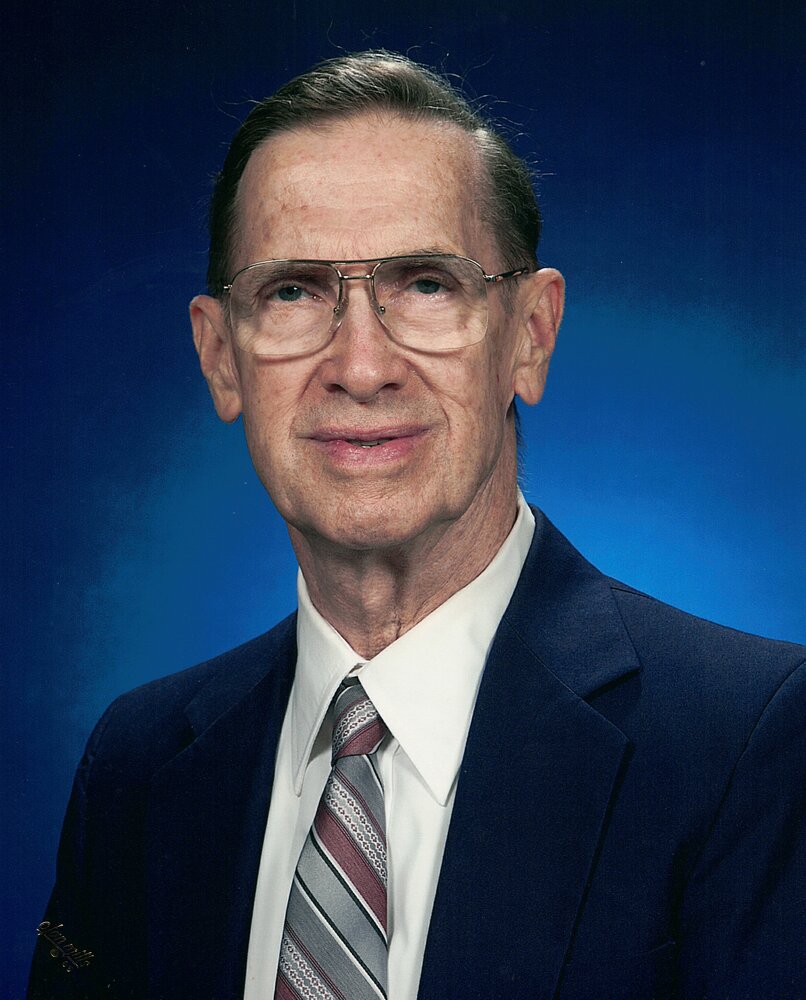 Paul R. Stanton, 97, formerly of Woodstock, passed away peacefully March 6, 2022 at home in Preston, CT.  Born to Frank B. and Mabel (Dempsey) Stanton, he graduated from Putnam High School in 1942.  Drafted after his first semester in college, he was a WWII Army Mortar Gunner for K Company, 377th Regiment, 95th Division, serving in France, Holland, and Germany.  After assisting with the defeat of the Germans, his unit provided food and aid to Polish work-camp survivors.  He then returned to the US with orders to be trained for deployment to Japan, but the war ended and he was honorably discharged.  Using the GI bill, Paul graduated from UConn with a degree in Engineering.

He became reacquainted with a former Putnam High classmate, Marjorie Seely.  They married in 1956 and settled in Woodstock.  Paul spent most of his career as a Mechanical Engineer at Belding Heminway Thread in Putnam, CT.  He also worked as an engineer for the State of CT.  Books, family activities, Golf, Bridge, Chess, and volunteering kept him busy.  If an invitation to travel arose, he gladly accepted.  His volunteer work included Woodstock Academy Trustees, Community Health & Home Care, Woodstock Housing Authority, the CT Society of Professional Engineers, the American Society of Mechanical Engineers, and the Woodstock Hill Congregational Church, of which he was a member for over 60 years.  Paul was a descendant of Thomas Stanton of Stonington, CT and a member of the Stanton Society.  His interest in genealogy also took him to Ireland, where he met some distant Irish cousins.

Paul was devoted to Marjorie, who died in 2005.  In more recent years, he lived at Creamery Brook Village in Brooklyn, then spent his final months residing with his son and daughter-in-law in Preston, CT

A Celebration of Life will be held on May 21, 2022 at 2:00 pm at the First Congregational of Woodstock, 543 CT-169, Woodstock, CT. Arrangements are with Smith & Walker Funeral Home in Putnam, Smithandwalkerfh.com

Share Your Memory of
Paul
Upload Your Memory View All Memories
Be the first to upload a memory!
Share A Memory