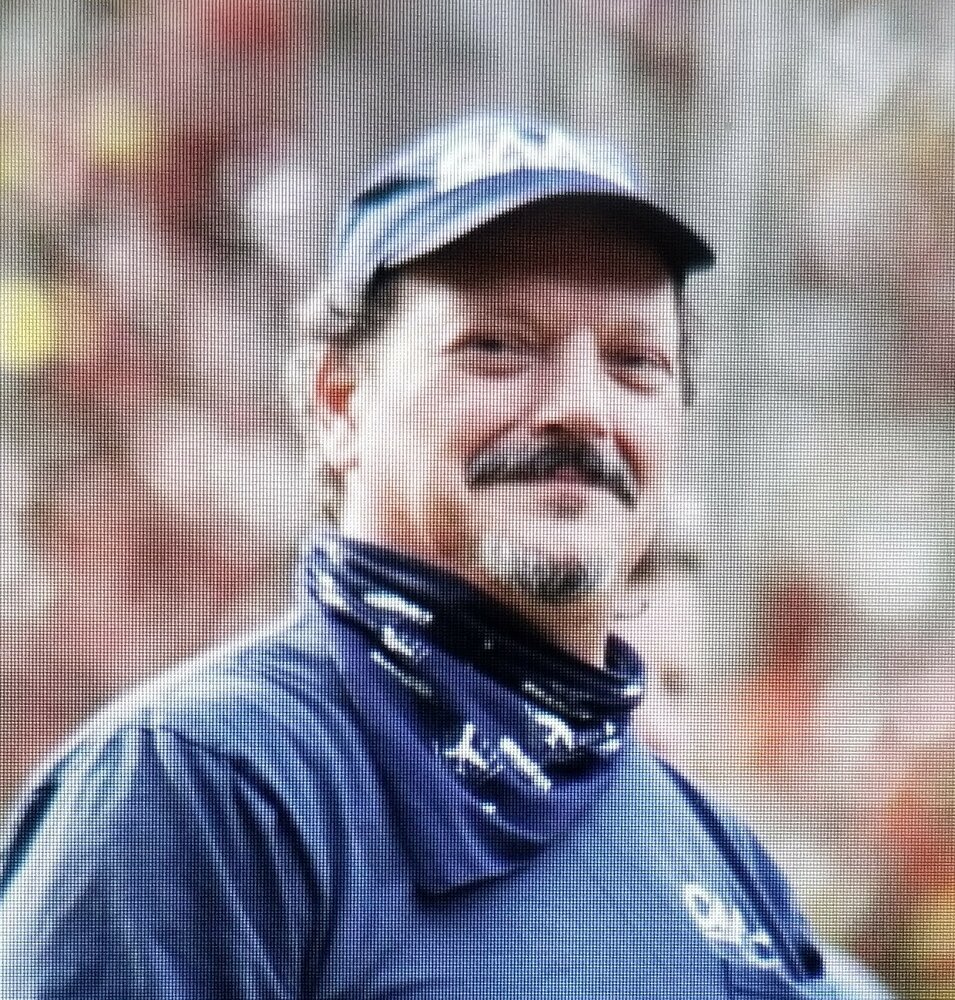 Daniel “Dan “Dennis Labonte, 56, passed away on March 28th at his home in Coventry Connecticut. Dan was born July 1965 in Webster, MA, to Al Labonte and Anita Duquette-Tetreault.

Dan grew up in the Putnam and Danielson area. He attended Killingly High School and was a member of St. James Catholic Church in his youth. After high school he attended Howell Cheney technical School received an electrical apprentice degree, he furthered his career to Master Electrician and took numerous courses in Pittsburgh to further his education in the electrical field. Dan started his career as an apprentice at Barrette Electrical in Danielson, CT, then as a Journeyman at Scobar Electric in West Hartford, he traveled and was able to use his education and skills in Florida, North Carolina and West Virginia. Ending his career with the Connecticut Airport Authority (CAA)at the Bradley Airport as a Master Electrician.

Of all the people he touched and made part of his circle of family, his proudest moments of all are his treasured grandchildren and embraced every moment he had with them. He had a vivacious personality and always made people around him laugh. There was nothing he wouldn’t do to help a friend in need.

Dan’s passion was music, his love for music was eclectic, from Blues to Rock and a little Jerry Garcia, He loved fishing, and telling stories of the 40 lb. striper he wrestled with off the jetties in Narragansett one Christmas eve, the fish lost and was grilled to perfection. His favorite place was Newport and the Cliff walks. He loved hiking – His best memory was his hike through the Appalachian Trail, started in Katahdin Maine and hiking 100’s of miles one summer, ending in the Blue Ridge Mountains, he was awed at the wild, spectacularly scenic views, it was an ever challenging and ultimately fulfilling personal journey, an experience of a lifetime.

We will reminisce about his ever-present smile and the warmth, depth, and intelligence behind it. Dan cared about people in the purest way. He loved them for who they were and because he wished the best for them, without guile and without asking anything in return. The world is a lesser place without him.

“There is a road, no simple highway, between the dawn and the dark of night, and if you go, no one may follow, that path is for your steps alone” JC.

A memorial service will be held on April ,16th at 11 am, at The Congregational Church of Eastford, 8 Church Road, Eastford, CT 06242. Prior to a private graveside service for immediate family. Share a memory at Smithandwalkerfh.com

Share Your Memory of
Daniel
Upload Your Memory View All Memories
Be the first to upload a memory!
Share A Memory