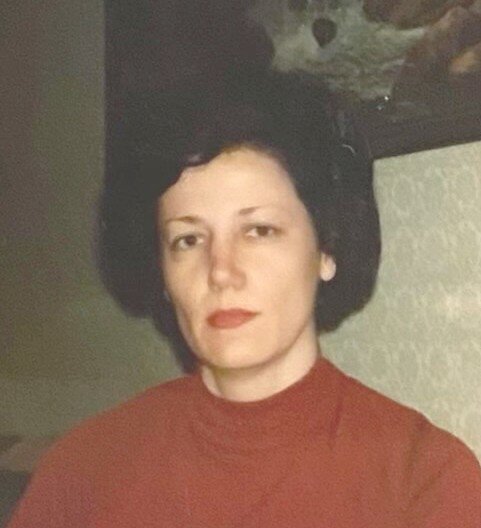 Esther T. Phaneuf, 85, passed away Thursday, April 7, 2022 at Villa Maria Nursing Home in Plainfield, CT. She was born March 28, 1937 in Putnam, CT, daughter of the late Francis and Marian (Brousseau) LaChance. Her first husband was the late Boyce Clancy and her second husband was the late Robert Phaneuf.

Esther worked for Pratt & Whitney Aircraft for many years and then retired from Linemaster Switch. She enjoyed to shop, cook and was an avid vegetable gardener. Esther loved spending time with family especially around the holidays.

Calling Hours will be Wednesday, April 13, 2022 from 10:30 to 11:30 AM at Smith and Walker Funeral Home, 148 Grove Street Putnam, CT. A Mass of Christian Burial will follow at 12:00 PM at St. Mary Church of the Visitation, 218 Providence Street, Putnam, CT. Burial will follow in St. Mary Cemetery Putnam, CT. Esther’s family would like to thank Villa Maria Nursing Home & Rehabilitation and their staff for the loving care they provided to Esther. Share a memory at Smithandwalkerfh.com

Share Your Memory of
Esther
Upload Your Memory View All Memories
Be the first to upload a memory!
Share A Memory