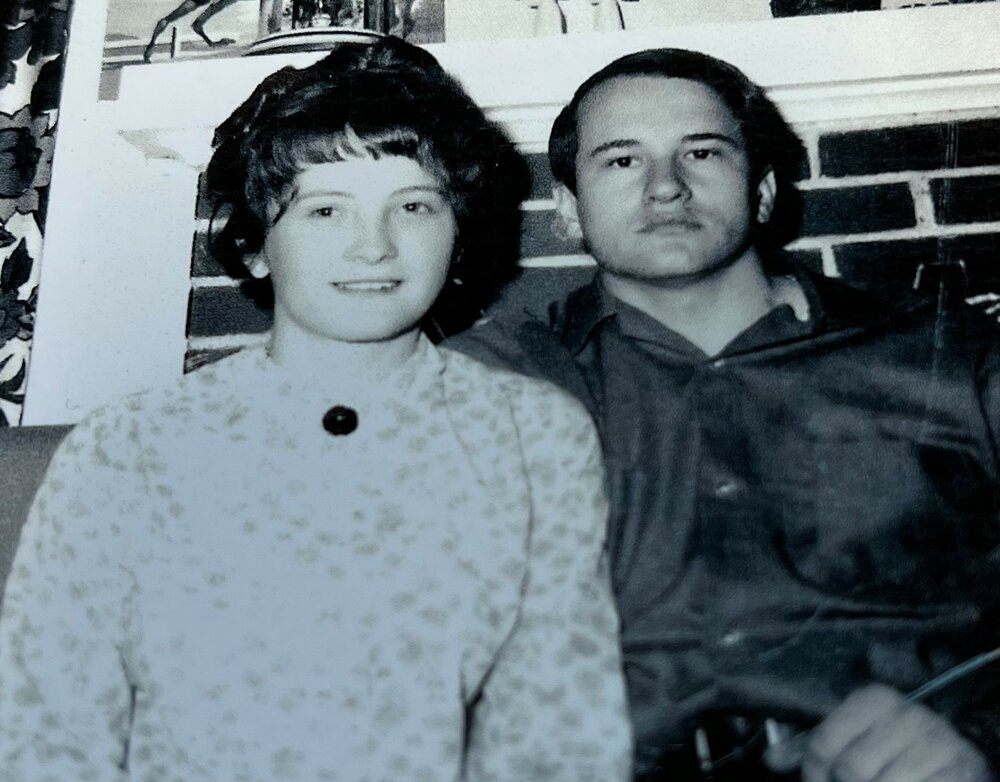 Obituary of Thomas and Jane Wheeler

A Memorial Service at the burial of their ashes will be held for Thomas and Jane Wheeler on July 22, 2022, at 11 am. It will be held at the Wheeler Cemetery at 10 Mains Crossing Rd in North Stonington, CT. Rev. Alan Scott will preside. All those who wish to say their final good-byes are welcome.

They are survived by their two children, both in Kissimmee, Florida, their daughter, Lisa Wheeler Maxwell and her daughter, Felicity, and son, George E.; their son, Thomas Wheeler III and his son Thomas Daniel.

Thomas is also survived by his four siblings: Irene Wheeler of Woodstock CT, Daniel Wheeler of East Lyme, CT; Louise LaMee of Phoenix, Arizona, and her three children, Deborah Killebrew and Kyle and their two children Madeline and Zachary, Jonathan LaMee and his wife Jewel and Katherine LaMee. Also, Barbara Little and her husband David of Buckeye, Arizona and their son David Little and his wife Megan and their two boys, Graceson and Henry.

Jane is also survived by her parents Joyce York Cini and Terry of North Stonington and her two nieces Coreen Cini Hayes and David and their daughter, Angie; and Sharleen Leffingwell and Frank and their two children James and Isabella.

Tom and Jane moved several times because of work and family. They first lived in Westerly and soon moved to Ashaway where they lived a few years. Tom worked in a battery factory and Jane at the Westerly Hospital. Next they bought a house in Uncasville, CT when Tom worked at Electric Boat and Jane had two children. Several years later they packed up and moved to Arizona with Tom's mother where Tom got a job with a furniture maker, but Jane missed her own mom and after about a year they moved to Kissimmee, Florida to be near her mom. They bought a house with the money from the sale of their home in Uncasville and lived out their lives there. Tom and Jane both worked for Disney, Tom eventually becoming a Disney Bus Driver and Jane as a chef. Along the way, they made many friends. They were very happy together and you could see the love between them. They are missed.

Share Your Memory of
Thomas and Jane
Upload Your Memory View All Memories
Be the first to upload a memory!
Share A Memory