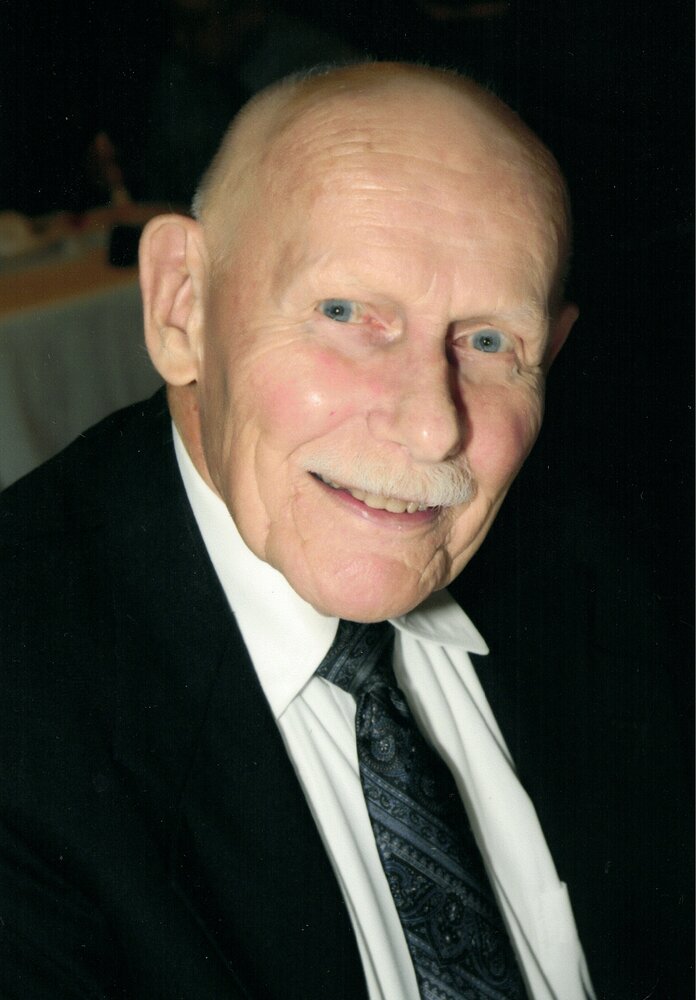 A native of Putnam, Mr. Bell was graduated from Mount Hermon School, Northfield, Massachusetts in 1946.

Mr. Bell served as the treasurer of The United Methodist Church, Putnam for ten years and as the Corporate Secretary/Treasurer and Superintendent of the Putnam Cemetery Association for ten years.

Mr. Bell is survived by his wife, Joyce; a son Steven Bell and his wife Christine of Putnam, CT; a daughter Elizabeth Gemma and her husband Leonard of Lincoln, RI; five grandchildren; four great grandchildren and several nieces and nephews. He was predeceased by a son James E. Bell

A Graveside Funeral Service will be Friday, October 7, 2022 at 2:00 PM with Military Honors at Grove Street Cemetery, Putnam, CT. Share a memory at www.smithandwalkerfh.com