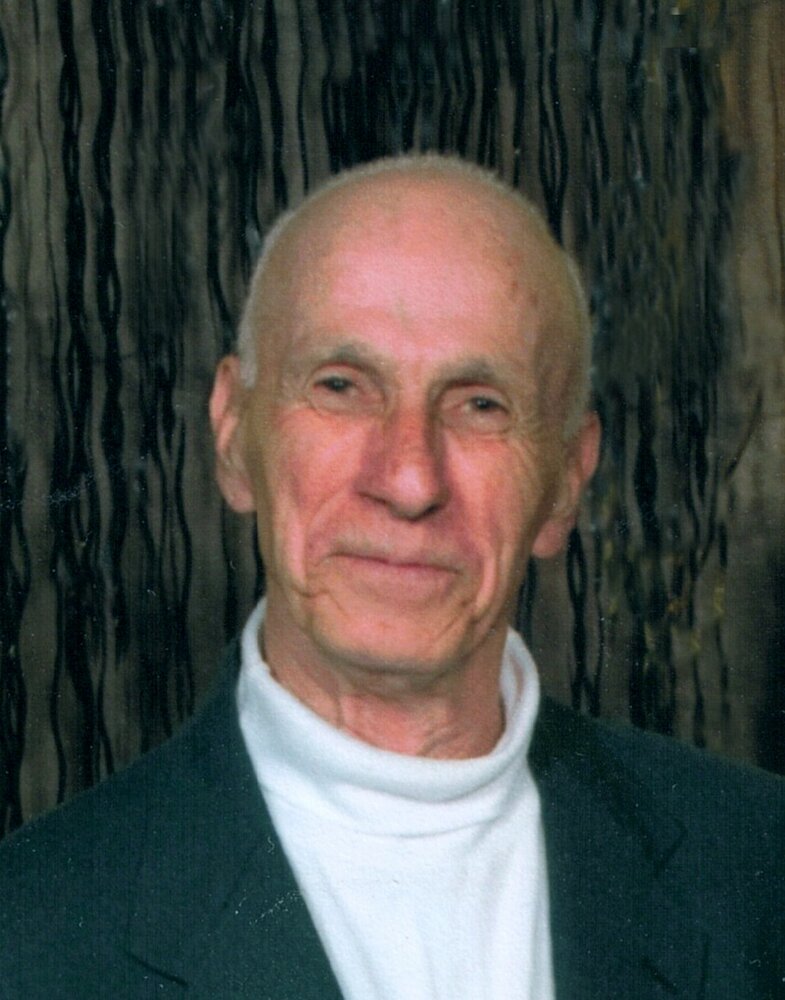 Gustave Robert Lalumiere, 87 of Danielson, died Saturday, November 26, 2022 in Norwich. He was born on April 11, 1935, number 13 of 16 children in Weedon, Province of Quebec, Canada. The son of the late Louis and Leonie (Lafond) Lalumiere. He attended St. James School, June 16, 1956, he married his beloved wife, Jeannette (Guevremont) Lalumiere.

Gustave served in the U.S. Navy from 1952 to 1956. He was a Coxswain along with being awarded the order of the Blue Nose for making his first crossing of the Polar Region.

He was employed by Plastic Wire and Cable in Jewett City and Idlewild Farm. In 1980, he was the first employee to be hired at Frito-Lay in Dayville. Upon retiring from Frito-Lay, he was employed at the Killingly transfer station for 20 years. Gus was loved by all who knew him for his smile and laugh. He was a communicant of St. James Church in Danielson. Besides his wife of 66 years, he is survived by his two daughters Annette Bliss (Ted), Gail Brown (Clayton), his son Christopher Benoit of Florida, and also survived by five grandchildren and three great grandchildren, many nieces, nephews and cousins. He was predeceased by his parents, his daughter Mary and all of his brothers and sisters. A Memorial Mass will be Friday, December 9, 2022 at 11:00 AM at Saint Mary Church of the Visitation, 218 Providence St., Putnam, CT, burial at a later date. Share a memory at Smithandwalkerfh.com

Share Your Memory of
Gustave
Upload Your Memory View All Memories
Be the first to upload a memory!
Share A Memory