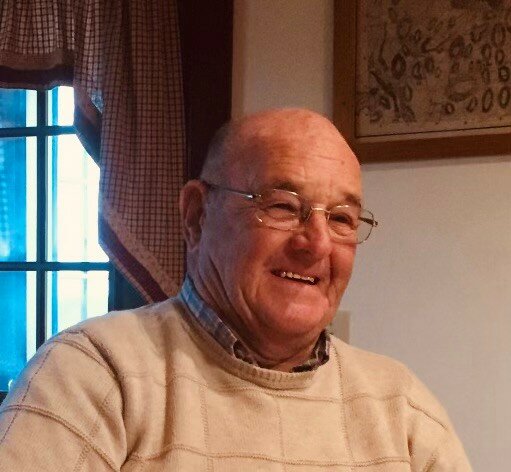 Henry “Dexter” Young died at age 88 on December 2nd after a short illness.

As a lifelong farmer, he was a strong steward of the land at Valleyside Farm, which has been in his family for over 200 years. He was confident and grateful that the future of the farm was secure with the next generations. His proudest moments were when he was able to be part of the harvest with 4 generations.

Dexter went to Martha’s Vineyard all his life, first to his Grandfather Child’s cottage and then to his own cottage in Chilmark. He built his cottage with family and friends from lumber harvested on his farm. He loved traveling mostly with friends, RVing, a game of “pitch”, “Farmers Weekend” on Martha’s Vineyard and 4 generational gatherings.

Many thanks to all his Healthcare and Homecare Providers for their support and kindness.

Arrangements will be private at a later date.

Share Your Memory of
Henry Dexter
Upload Your Memory View All Memories
Be the first to upload a memory!
Share A Memory