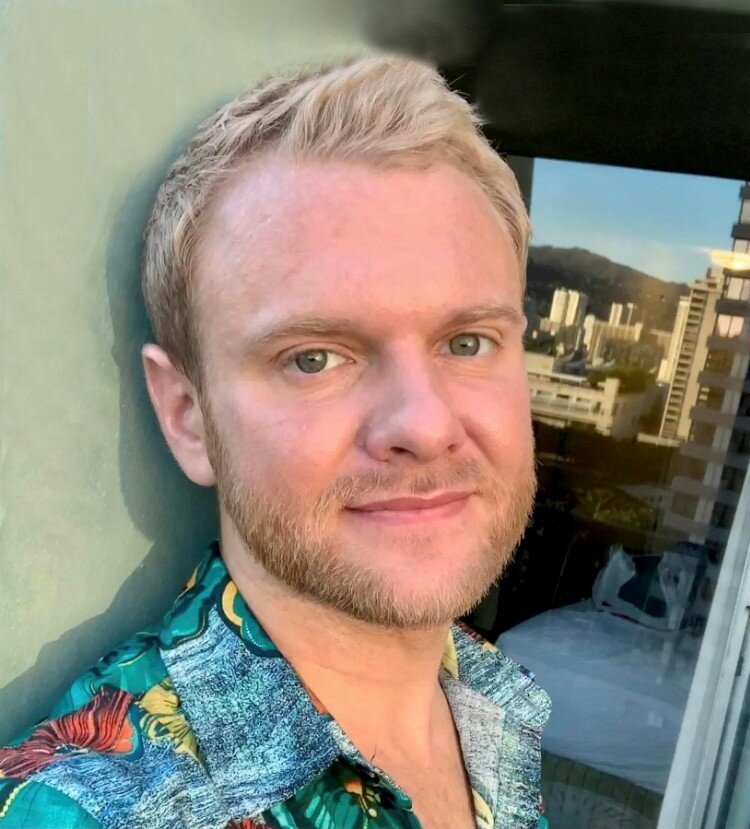 Jake Robert Hendrickson of Astoria, NY, died unexpectedly at his home on December 12, 2022.  Jake was born on October 30, 1985 in Putnam, CT.  He grew up and attended school in Woodstock, CT with his two sisters, several cousins and many aunts and uncles.  He was a young entrepreneur, at the age of six he walked door to door selling his eggs to neighbors.  He was very independent and mature for his age. He left home at 18 to attend Albertus Magnus College in New Haven, then on to Pace university in New York City where he made his home for the rest of his life.

Jake had a zest for life and loved to travel.  As a Client Engagement Specialist at Factor Law he had the opportunity to do so across the United States and internationally.  He had many friends worldwide.  He would light up a room when he walked in with his energetic personality and contagious smile.

Recently, he adopted a cat, Jacob.  Jacob meant as much to him as a child would to a parent.  He shared many proud parenting moments to anyone who would listen.

Jake was predeceased by his father, Robert Hendrickson who was his biggest supporter and advisor.  He leaves behind, his cat Jacob, his best friends, Ashley Bressette, and Laura and Michael White.  Also, his mother, Rena Stiles; stepmother, Maura Hendrickson; sisters, Amanda and husband Pete Neal; and Heather Neal; nieces Jasmine Neal and Hadley Neal and nephew Rae Neal.  Several aunts, uncles and cousins.

A Celebration of Life will be held on Thursday, December 29, 2022 at 1:00 pm at the Church of the Good Shepherd, 12 Bradford Corner Road, Woodstock, CT.  In lieu of flowers, donations may be made to the American Foundation for Suicide Prevention www.afsp.org.  Share a memory at www.smithandwalkerfh.com

Share Your Memory of
Jake
Upload Your Memory View All Memories
Be the first to upload a memory!
Share A Memory