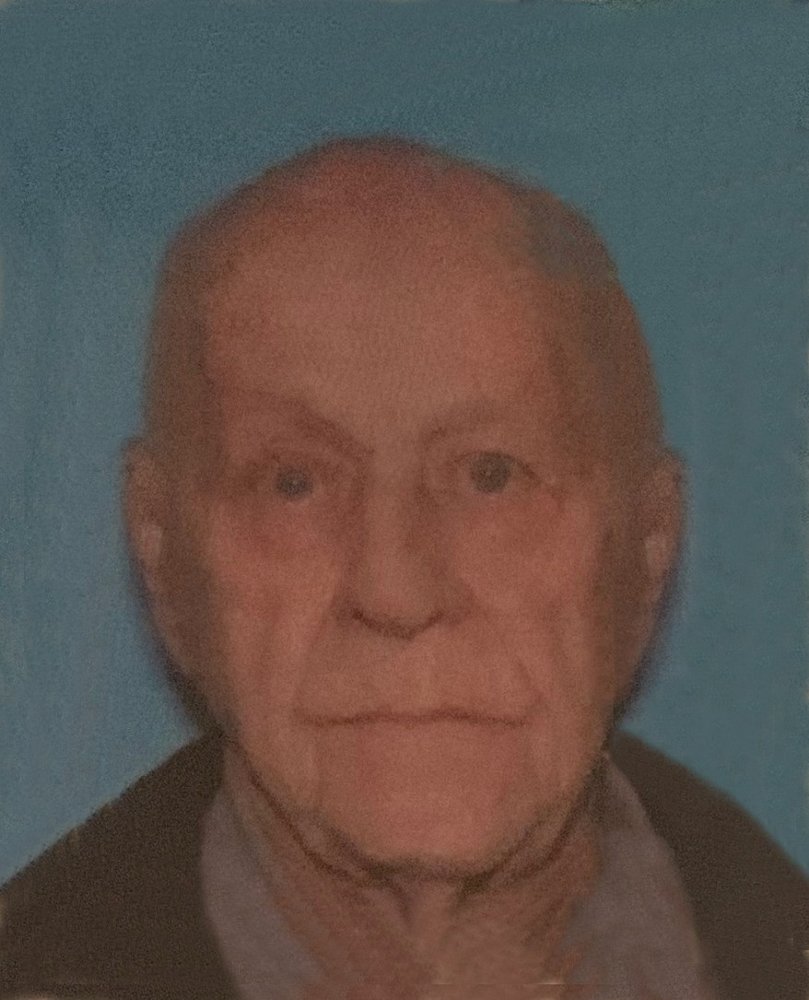 He served in the Army and was a Veteran of the Korean War in 1951 to 1952. Michael was a member of the Masons, the Shriners and a past Patron of the Jasmine Chapter in Thompson and Putnam. He worked for Duro-Test Lighting Company in New York, in industrial sales for 30 Years.

Burial will be private. Share a memory at www.gagnonandcostellofh.com