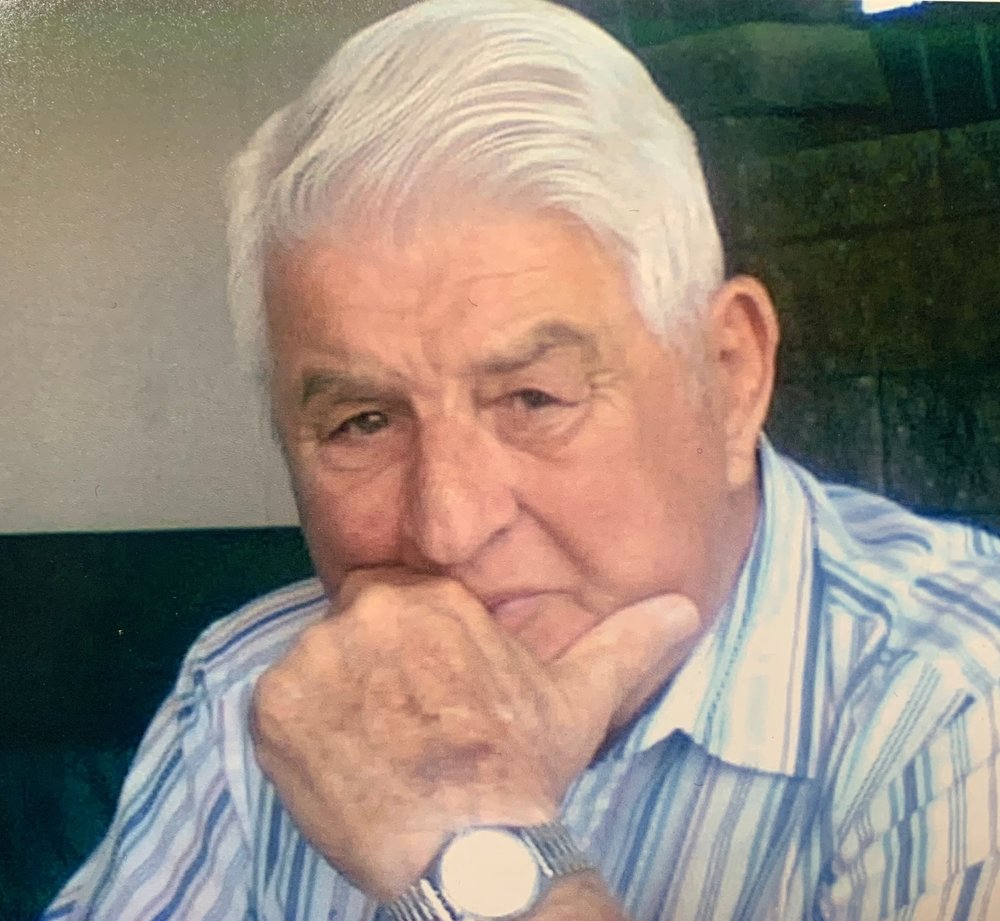 Robert “Tubby” Trahan, 98 of Dayville passed away  peacefully on February 14, 2020. He was born in Danielson on January 2, 1922  to the late Edeace and Delvina (Bouley) Trahan. He enlisted in the Navy in 1942 and served through WWII. After discharge, he joined the Naval Reserve and was recalled to active duty during the Korean Conflict. After being honorably discharged, he began working as an electrician and was a member of local Union #35 I B E W. He also was the owner of Dowe’s Card & Gift Shop for twenty years. After retirement, he enjoyed spending the winters at his home in Jupiter, Florida.

Family and friends are invited to call at the Gagnon and Costello Funeral Home, 33 Reynolds Street, Danielson, CT from 1:00 to 3:00 PM on Friday, February 21, 2020. A Funeral Service will be at 3:00 PM Friday. Burial with Military Honors will follow in Holy Cross Cemetery, Danielson, CT. In lieu of flowers donations can be made to a charity of one’s choice. Share a memory at www.gagnonandcostellofh.com