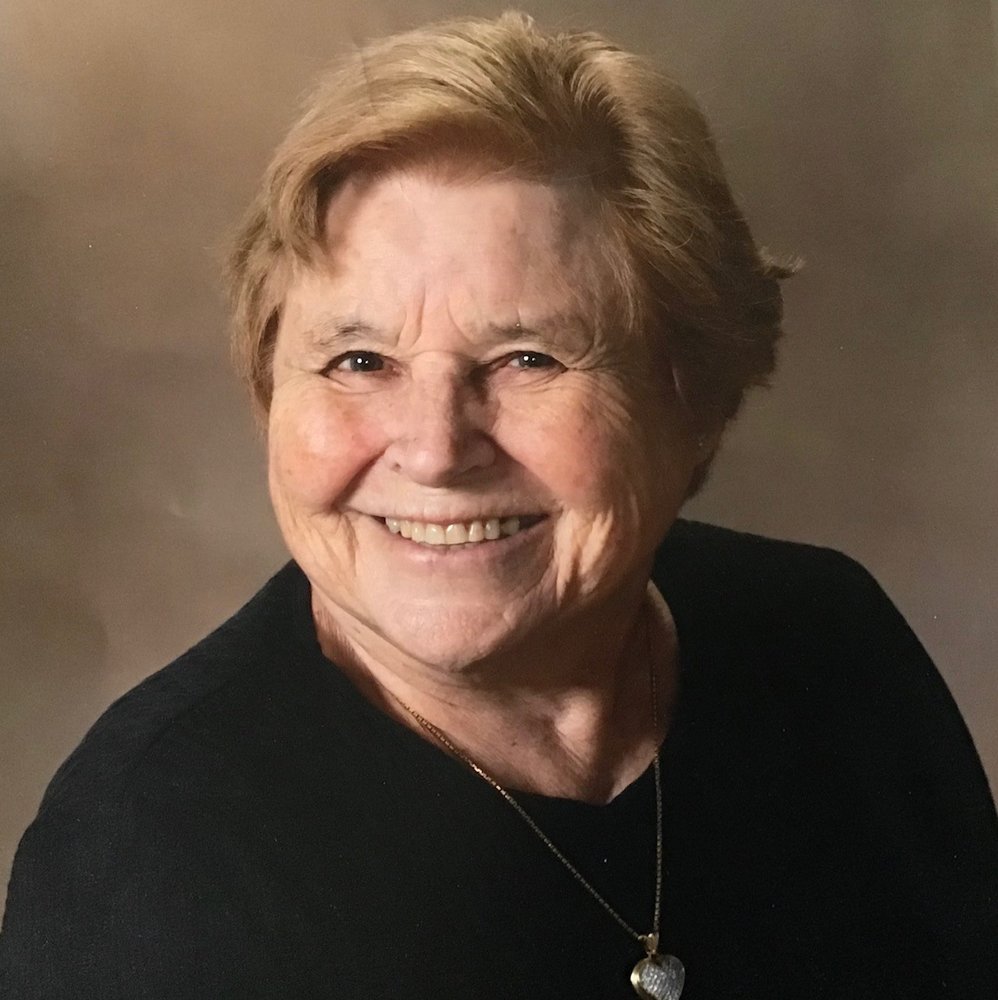 Dr. Louise C. Pempek, 86, passed away on April 11, 2020, after a short battle with cancer. She was born in Putnam on November 8, 1933, to Sophie (Kowal) and Loid Cutler. She was predeceased by her loving husband of 52 years, Joseph V. Pempek. Louise is survived by her son, J. Scott Pempek, wife Cheryl and two granddaughters: Kristen and Rebecca of Putnam. She also leaves behind two sisters, Sandra Ames and her husband David of Putnam as well as Carol Lutters and her husband Ken of Newtown Square, PA as well as many nieces and nephews.

Louise graduated from Putnam High in 1951 and pursued higher education at the University of Connecticut. Receiving her B.A. in 1955, she went on to earn her M.A. in 1960 and a Ph.D. in Curriculum and Instruction focusing on Science Education in 1971.

Louise was a lifelong and accomplished educator beginning her career in 1955 teaching at Woodstock Elementary. She then moved to Poitiers, France teaching for the Army Department School where her husband Joseph was stationed. Louise returned to Northeastern Connecticut and touched the lives of many students. While her main focus was on improving primary education, Louise also taught as a professor at local colleges and universities. After spending many years in the classroom, Louise transitioned to an administrative role at Putnam and Killingly Public School systems as well as EASTCONN.

She received numerous accolades throughout her career, including national recognition by the Milken Family Foundation and CT Department of Education, as Connecticut Educator of the Year. She also received the Outstanding Alumni Award from UConn, Putnam’s Teacher of the Year and most recently in 2018, inducted as a member of the Putnam High School Wall of Honor.

Louise was also a passionate community organizer. She was a charter member of the Aspinock Historical Society and worked to help author many local history publications. She also devoted much of her time and energy to the Windham County 4-H Foundation and the Putnam Congregational Church. Louise received the Northeastern CT Chamber of Commerce Civic Achievement Award in 2019 for her outstanding community service.

As a dedicated mother, grandmother, teacher, and friend Louise will be dearly missed by all who knew her. Due to the current circumstances, the funeral will be private and a public Celebration of Life will be held at a later date. In lieu of flowers, please consider donating in her honor to the 4-H Foundation of Windham County, 326 Taft Rd Pomfret Center, CT 06259 or The Aspinock Historical Society, P.O. Box 465 Putnam, CT 06260 or the Congregational Church, P.O. Box 463.  Putnam, CT  06260.

Share Your Memory of
Dr. Louise
Upload Your Memory View All Memories
Be the first to upload a memory!
Share A Memory