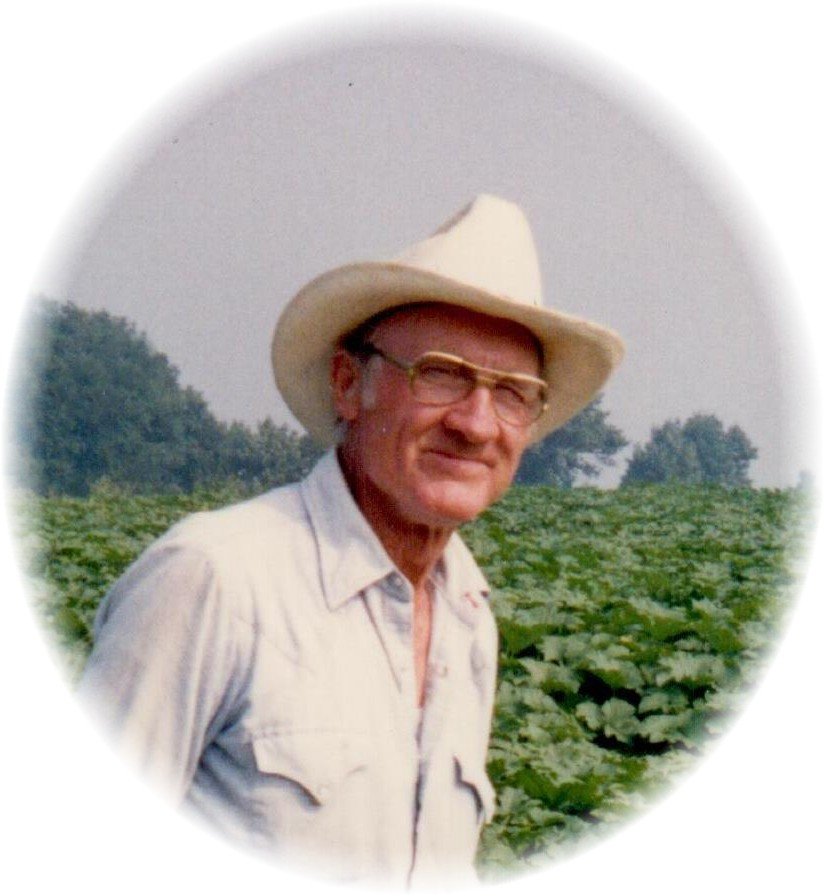 Richard “Dick” R. Richmond, 95, passed from this world on June 20th 2020 at his home in Pomfret, CT surrounded by his family.  He was born the oldest of 4 boys to Thomas H.M. Richmond and Helen Thatcher Richmond on the first day of Spring March 20th, 1925 in Putnam, CT.  There began the life of a farmer.  He lived on the family farm in Putnam and attended the one room Gary School house followed by Israel Putnam, and Putnam High including early trade school.

He lived and worked his entire life on “Ridgedale Farms” which began in 1875 with his great grandfather James Richmond and continued through the generations.   The farm provided door to door milk delivery for many years and when Richard was old enough to drive he took over his route that expanded to over 300 homes and stores in the Putnam region until 1974.

On June 29th, 1946 He married Lorraine Gosselin and settled in Woodstock.  Together they raised 5 children who came to appreciate the farming life and worked by his side through most of his farming career.  He and Lorraine enjoyed a love of music and dancing and were known for their prowess on the dance floor of many events and parties.   Lorraine predeceased him in September of 1975.

In the later years of farming, Richard transitioned from dairy to vegetable farming and produced some of the finest pumpkins, squash, and decorative corn in the area.  It was during this time that he met and later married Sandra King on January 26, 1997 who shared his love of animals and farming.  They, with the help of his children and grandchildren, continued to run a productive farm until his semi- retirement in 2004.

A surrogate father of many, he was known for his honesty and extraordinary work ethic.   “Any job worth doing, is worth doing right” was a favorite mantra.   He enjoyed wood working and had a special tool for every project.  He believed in learning through watching and taught by example with high expectations that many admired.

There will be a private “Ceremony of Life” at his former home in Woodstock. In lieu of flowers, please consider donations to your favorite charity in his honor.  Share a memory at www.smithandwalkerfh.com

Share Your Memory of
Richard
Upload Your Memory View All Memories
Be the first to upload a memory!