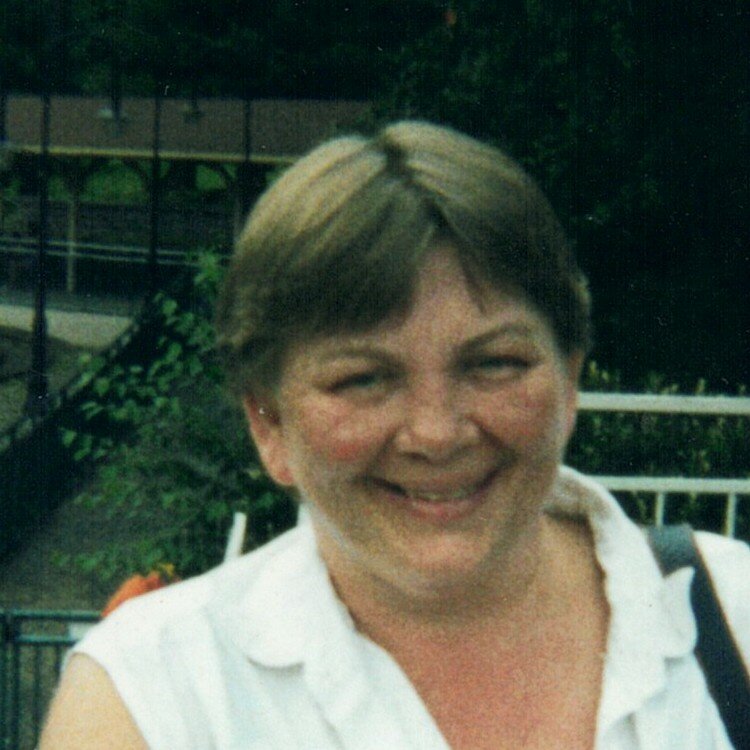 A Memorial Service will be Saturday, September 11, 2021 at 2:00 PM at the Smith and Walker Funeral Home, 148 Grove Street, Putnam, CT. In lieu of flowers, donations may be made in her memory to the American Lung Association of Connecticut for COPD Research www.alact.org Share a memory at www.smithandwalkerfh.com

Share Your Memory of
Gladys
Upload Your Memory View All Memories
Be the first to upload a memory!
Share A Memory