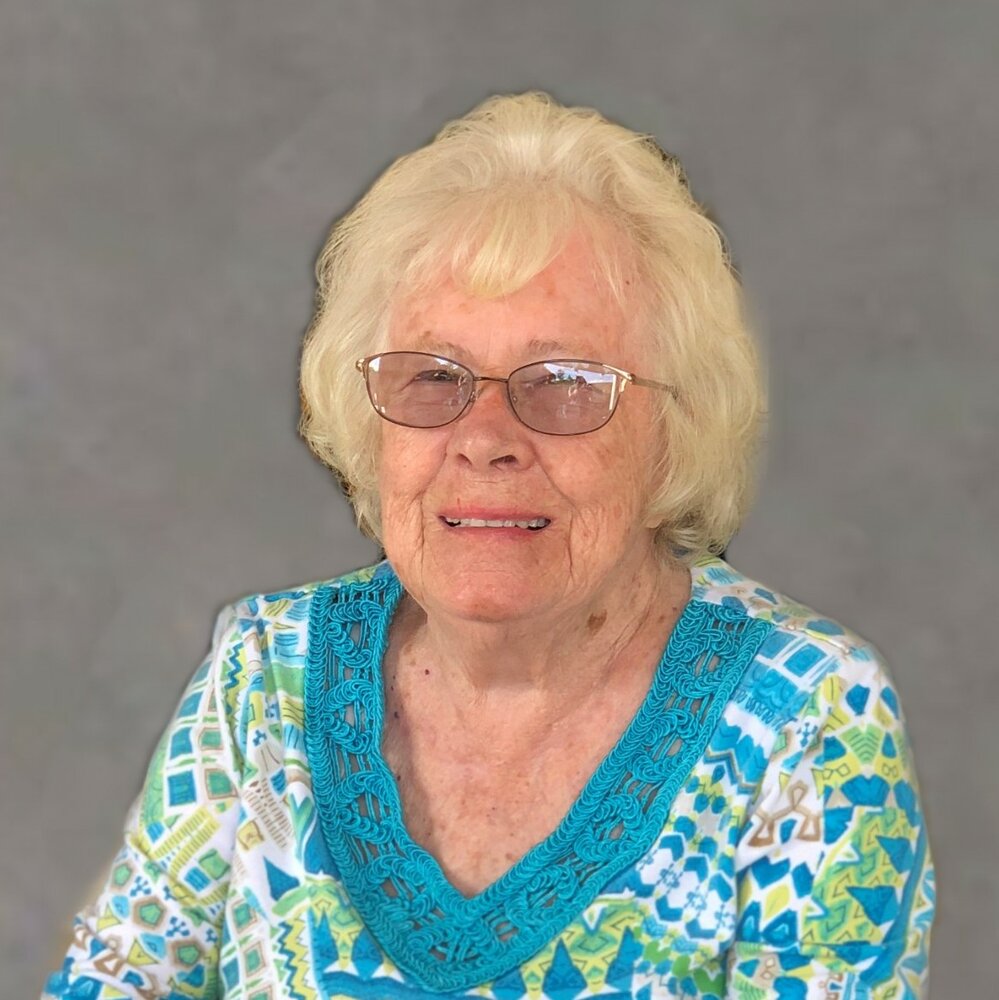 Obituary of Theresa A. Theriaque

Theresa A. Theriaque left this earth on October 1, 2021. She was the daughter of the William and Alma (Laporte) Lamothe. Theresa was born on August 5, 1927 in West Thompson, CT. She was predeceased by her mother, father, brother Norman and grandson Charles Currier. Theresa worked for many years as an upholster for Jens Risom Design. She once fabricated a chair for Lyndon B. Johnson’s office when he was President. She worked other positions in manufacturing. During her partial retirement, she held a position at Ames Department Store where she made many friends. Years later she received her GED after starting her family. Theresa was a Communicant of St. Mary Church of the Visitation in Putnam, CT.

Theresa is survived by her daughter Linda White of South Carolina, Cathy Martel and her husband Scott of Danielson, CT and Norma Currier and her husband Charles of Arizona. Her grandchildren Cathy Erskine of Washington, Justin White, Jr. of Putnam, CT and Ashley O’Brien of Danielson, CT. Her great granddaughters Valerie and Julie Erskine of Washington and a great grandson Cody White of Putnam, CT. Theresa was also a great-great grandmother to Sophie White of Putnam, CT. Theresa’s presence and quick wit will be missed. Her family will cherish her memory. May she rest in peace. Funeral Service are private. Share a memory at Smithandwalkerfh.com

Share Your Memory of
Theresa
Upload Your Memory View All Memories
Be the first to upload a memory!
Share A Memory