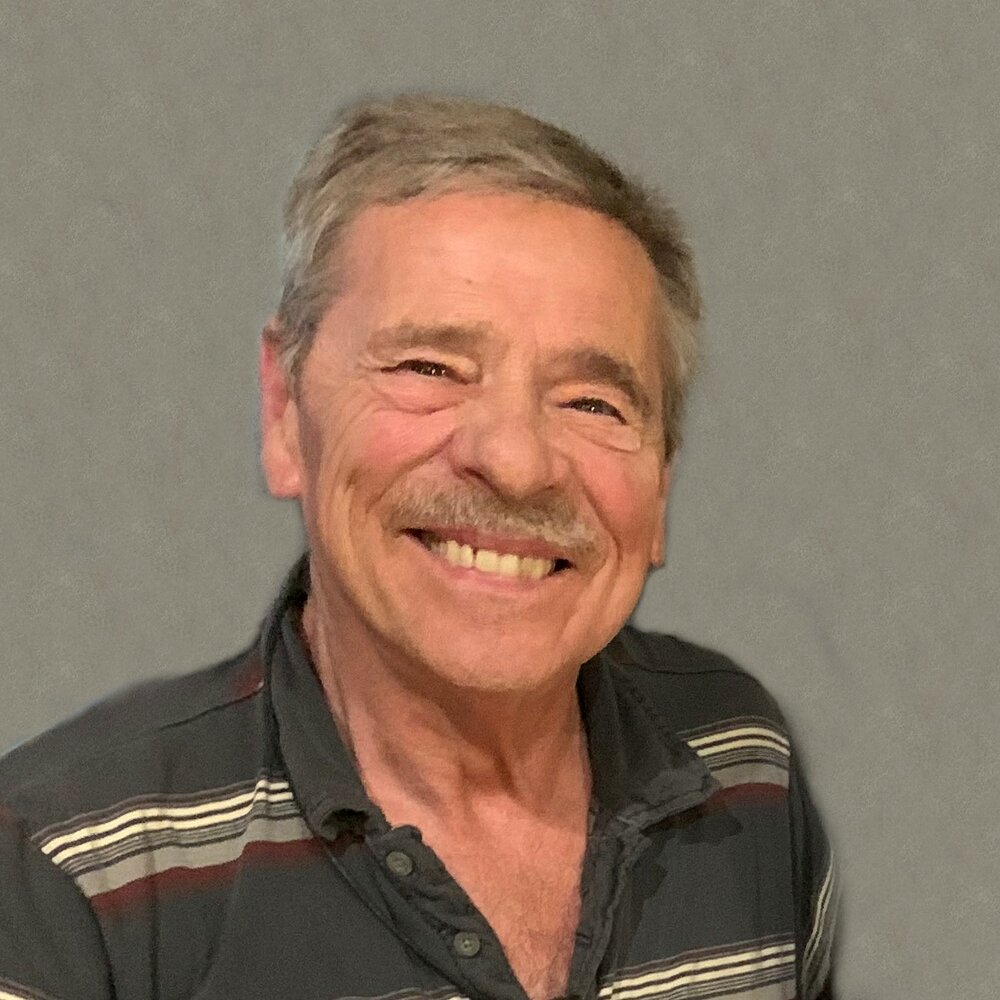 Obituary of Roland A. Houle

Roland A. Houle, 73, of Danielson, CT went to the arms of the Lord on October 4, 2021 at Hartford Hospital in Hartford, CT. He was born June 29, 1948 in Putnam, CT, son of the late Arlene (Labonte) Deasy and Francis Deasy. Roland was the beloved husband of Flora (Mullen) Houle. They were married on September 11, 1971 at Most Holy Trinity Church in Pomfret, CT.

Roland was a Sergeant in the US Army during the Vietnam War, serving as a Scout Dog Handler. Along with his dog Krieger, Roland was awarded the Bronze Star Medal for ground operations against hostile forces. He was proud of the lives they saved together. He was a lifetime member of VFW Post 2650 in Danielson, lifetime member of the Putnam Lodge of Elks 574, and a lifetime member of American Legion Post 13 in Putnam. He was a very proud husband, dad, and pépère; his family, friends, and cats were his life. He was an avid reader, and a connoisseur of fine coffee. Roland was employed at American Optical in Putnam for 13 years. He was proud to be a member of the 1980 start-up team and the first manufacturing employee hired at Frito-Lay in Killingly, where he retired after 33 years.

Roland leaves his wife Flora M. Houle of Danielson, CT; his daughter Linda Spooner and her husband Joshua of Sturbridge, MA; his daughter Karen Houle and her husband Craig Dauphinais of Danielson, CT; his granddaughters Paige Spooner and Violet Spooner; his brother Daniel Deasy and his wife Patricia of Plainfield, CT; his brother Joseph Deasy and his wife Barbara of Brooklyn, CT; and his sister-in-law Roberta Mullen of Rogers, CT. He was predeceased by his sister-in-law’s life partner Patrick Galvin.

He is truly loved and will always be missed.

A private graveside service was held at Holy Cross Cemetery, Danielson, CT. Donations in Roland’s memory may be sent to Second Chance Animal Services in East Brookfield, MA. Share a memory at Gagnonandcostellofh.com.

Share Your Memory of
Roland
Upload Your Memory View All Memories
Be the first to upload a memory!
Share A Memory