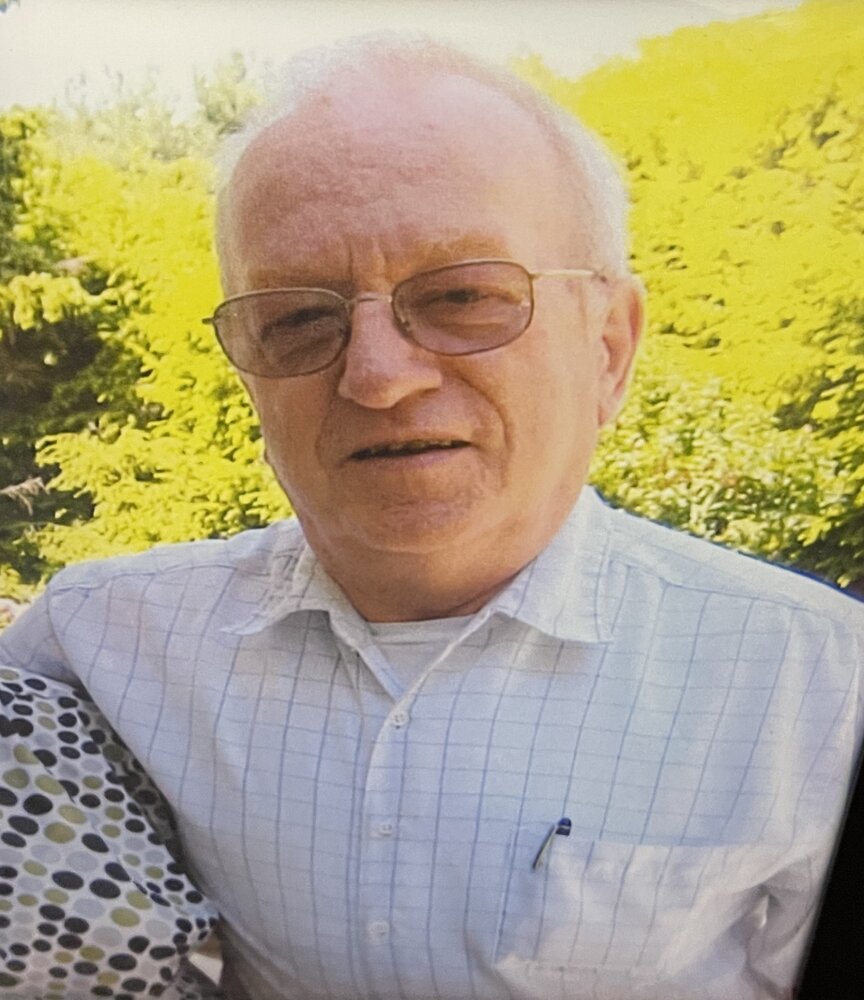 Arthur M. "Red" Boller, 76, of Plainfield, CT passed away Tuesday, October 12, 2021 at Masonic Care in Wallingford, CT. He was born on May 28, 1945, the son of the late Franklin M. and Mildred V. Boller. He was married 28 years to his beloved wife, Bernadette (Duquette) Boller, who predeceased him. He enjoyed the simple things in life, including time spent with his wife Bernadette, his dog Snickers, and attending family gatherings. His hobbies went from working outside clearing trees and landscaping to working on computers. He attended college classes at the local community college for computer science. Arthur was an active-duty Marine stationed in Vietnam. He later served in the Army before retiring honorably after 20 years of service. He also worked as a Pipefitter supervisor at Electric Boat in Groton for many years. He leaves his stepchildren Bryan Tworzydlo and his wife Amie of Woodstock, CT, Steven Tworzydlo of Groton, CT, Kenneth Tworzydlo, and his wife Anne of Killingly, CT, Pamela Parisek of Plainfield, CT as well as many step-grandchildren. He also leaves his sister Anne Ripley of Bozrah, CT, along with several nieces and nephews. He was predeceased by his brother Frank M. Boller Jr., his sister Mary C. Lapre, and his stepson Timothy Bianchi. A Mass of Christian Burial will be held October 23. 2021 at 10:00 AM at St. Mary Our Lady of the Rosary Church, 34 North Main Street, Jewett City, CT. Burial will follow with Military Honors at St. Mary Cemetery, Norwich, CT. Share a memory at Gagnonandcostellofh.com

Share Your Memory of
Arthur
Upload Your Memory View All Memories
Be the first to upload a memory!
Share A Memory