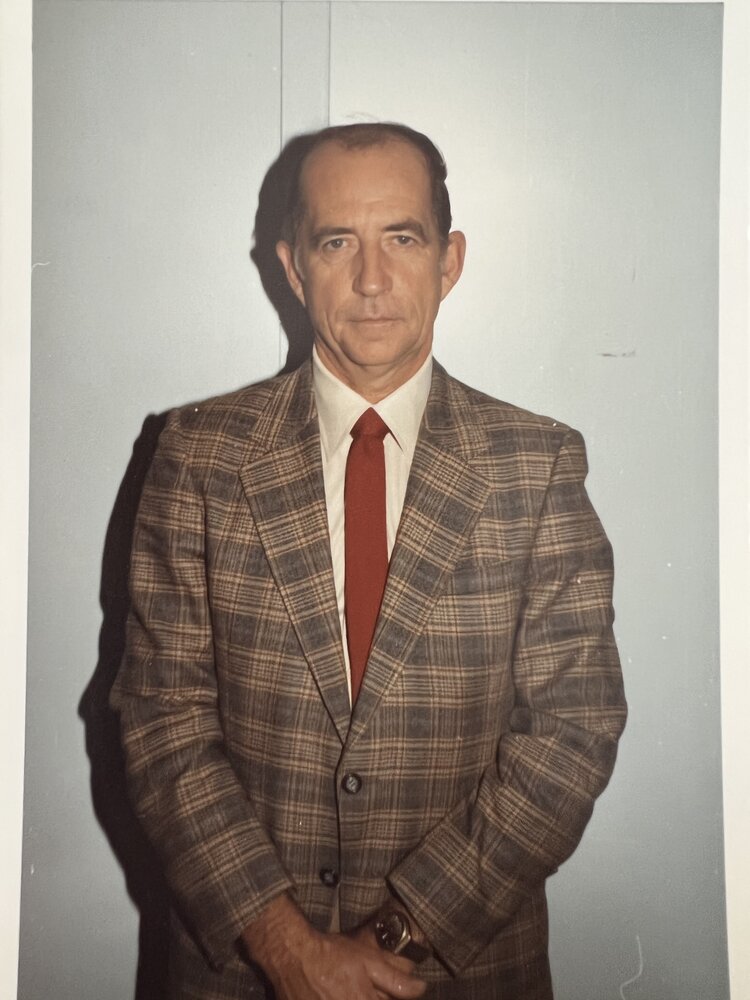 Ken attended Tourtellotte Memorial High school class of 1955, and the University of Connecticut class of 1959. When graduating from UConn he was designated a distinguished military graduate and commissioned in the regular army. He attended the armored officer’s course, Fort Knox, Kentucky, and the Airborne and Ranger schools, Fort Benning Georgia he was then assigned to the 1st Reconnaissance Squadron, 14th Calvary on the German zonal border at Fulda Germany. Following this three-year assignment Ken was assigned to the 17th Calvary, 101st Airborne Division, Fort Campbell, Kentucky, where he attained the rank of Captain.

Resigning his commission Ken was honorably discharged and accepted an appointment as a special agent in the Federal Bureau of Investigation (FBI). He attended the FBI Academy in Washington, DC. Following graduation, he had assignments in Oklahoma City, Los Angeles and Rochester, New York and also worked briefly in Miami, Phoenix and Kansas City. During his FBI career Ken was an expert marksman, a bomb and explosive expert, a relief supervisor, and a police instructor teaching constitutional law at various law enforcement academies. He also lectured at local colleges on organized crime. Ken Retired with 30 years of federal service.

In retirement, Ken was active, traveled and had several jobs. His favorite was being an elk and deer hunting guide for Timber Basin Outfitters out of Gunnison, Colorado. He was a member of Cornerstone-Quinebaug Lodge #122 AF and AM for over 50 years.

Ken is survived by his daughter Sharon O’Brien and husband Michael of Thompson. His son Eric Olson and wife Heidi of Atlanta, Georgia. He leaves five grandsons Beau, William and Liam O’Brien and Riley and Foster Olson. Ken also leaves his life’s partner and best friend Merry Bennett of Thompson. He leaves a sister, Deborah Angell Of New York. His brother, Dennis, died in 2016.

A Funeral Service will be held on Tuesday, December 14, 2021 at the Smith and Walker Funeral Home, 148 Grove Street, Putnam, CT, who have been entrusted with the funeral arrangements. A calling hour will be held from 9:30 am to 10:30 am promptly followed by a funeral service. Immediate interment with Military Honors at the Swedish Emanuel Lutheran Church Cemetery on Riverside Drive, North Grosvenordale, CT. Memorial donations in Ken’s memory may be made to Paws for Purple Hearts, PO Box 9288, Pueblo, CO 81008–9288. Share a memory at Smithandwalkerfh.com

Share Your Memory of
Kenneth
Upload Your Memory View All Memories
Be the first to upload a memory!
Share A Memory