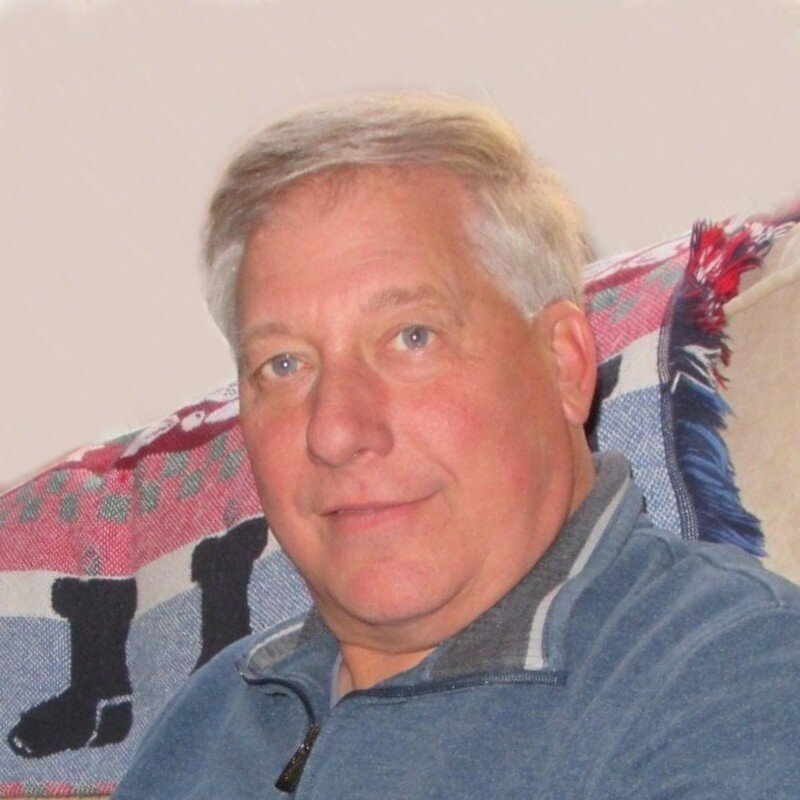 Calling Hours and a Service of Remembrance will be Thursday, January 27, 2022 from 3:00 to 5:00 PM at Gagnon and Costello Funeral Home, 33 Reynolds Street, Danielson, CT.

Paul was born on June 10th, 1954 in Putnam, CT, the son of George and Georgette Boulais, formerly of Danielson. He graduated from Killingly High School in 1972, where he played football and basketball and became a life-long Killingly sports fan. He then attended the Connecticut School of Broadcasting and started his long, fun-filled career in the radio business as a part-time disc jockey at WINY in Putnam. After many adventures in radio from CT to Maryland to Buffalo, he settled back in Danielson with his family and spent time as an on-air personality and Program Director for WPRO in Providence, WTIC in Hartford, and finally WMAS in Springfield, Mass. He was proud to have brought each station to number 1 in rankings in each of their respective categories and won various awards along the way. After retiring from radio in 2007, Paul switched gears and started on at Schwan’s Food Service company, where he became an Area Manager and enjoyed many fun times and friendships. He was set to retire in January of 2022. Paul was a lifelong UConn fan and enjoyed watching and attending sporting events there of all kinds, and also loved the NY Giants and Yankees, and the Boston Bruins. He was an avid pool player and an occasional self-described “hack” golfer.

Calling Hours and a Service of Remembrance will be Thursday, January 27, 2022, from 3:00 to 5:00 PM at Gagnon and Costello Funeral Home, 33 Reynolds Street, Danielson, CT. Those who wish to remember Paul in a special way may make donations in his name to the V Foundation for Cancer Research, a cause close to his heart, at https://www.v.org/.   Share a memory at www.GagnonandCostellofh.com

Share Your Memory of
Paul
Upload Your Memory View All Memories
Be the first to upload a memory!
Share A Memory