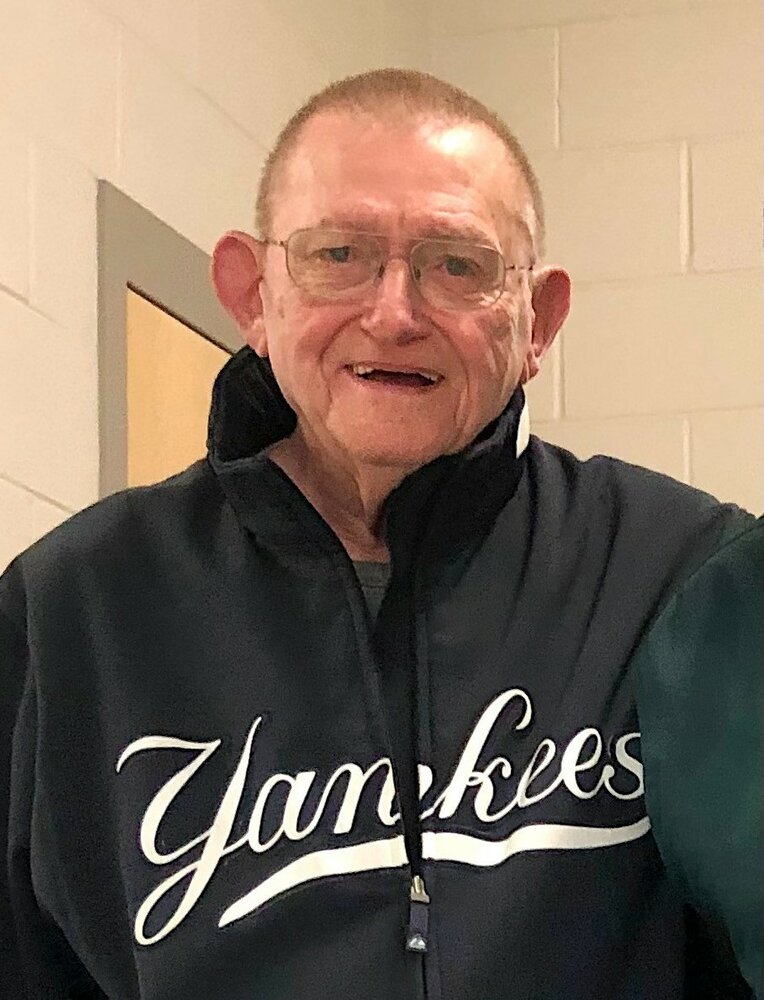 Edward Bianchi, 79, of Danielson formerly from Putnam and Fernandina Beach Fl, died February 3, 2022 at Matulaitis Nursing Home in Putnam after a courageous battle with cancer.  He has been reunited in Heaven with the love of his life, his wife Elaine. He was born September 2, 1942, in Putnam, son of the late Emelio and Irene (Viens) Bianchi.

Edward attended St. Mary School and graduated from Putnam High School class of 1960. He was a member of the CT Army National Guard until 1965.  He was Director of Production for Kaman Aerospace for 43 years. He was a communicant of St. Mary Church of the Visitation in Putnam.  He loved to travel with his wife.  He loved the ocean and he enjoyed fishing and crabbing.  Ed was an avid New England Patriots, Boston Bruins and New York Yankees fan. His greatest joy in life was his three children.  He was a devoted grandfather, who was always seen cheering for them from the sidelines of their sporting events.

A Mass of Christian burial will be private.  Share a memory at Smithandwalkerfh.com

Share Your Memory of
Edward
Upload Your Memory View All Memories
Be the first to upload a memory!
Share A Memory