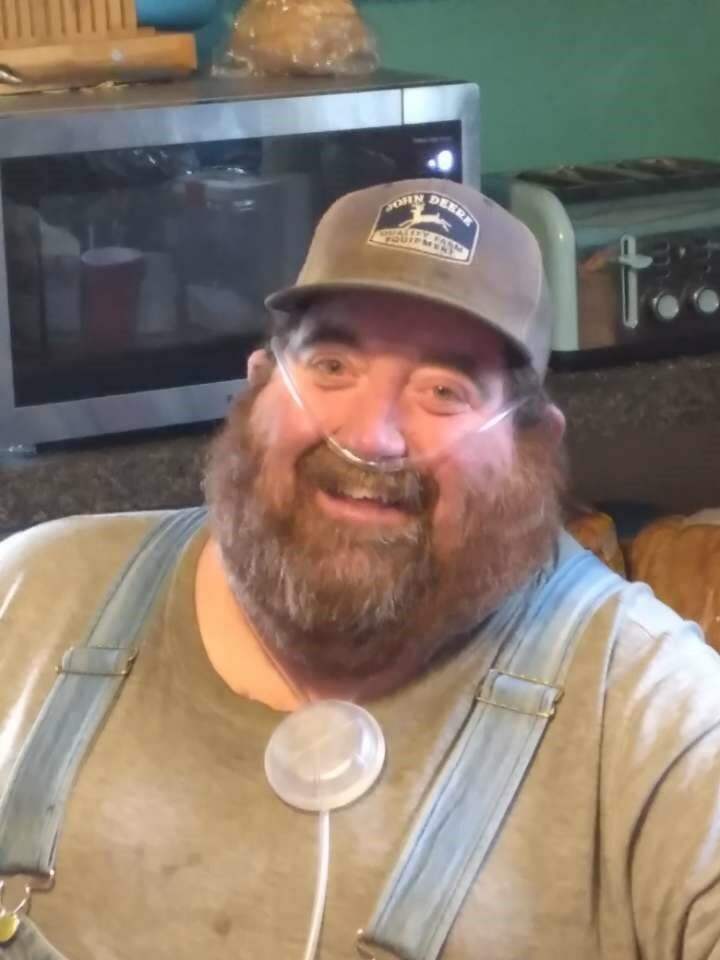 Tim lived in his childhood home in Woodstock, CT. his whole life. He attended Woodstock Elementary School through the 8th grade, then went on to Ellis Harvard Technical High School where he studied automotive. Upon graduating in 1995, he continued working at Murdock Farm in Pomfret, CT. A family owned farm where Tim spent countless days and nights milking cows, doing field work, getting up in the middle of the night to check on a sick cow or to deliver those midnight babies, and the list goes on, he did it all. Although he complained about, he loved it. He farmed there his whole life. In 1996 Tim had his first son Timothy Jr., then in 1998 had his second son Tyler, then in 2003 his third son Tanner. He was a proud Dad of his three sons, and loved them very much. As much as his boys couldn't wait until they were old enough to go to the farm with Dad, he couldn't wait to show them all the stuff Dad did. His sons were the light of his life and they made their Dad very proud.

When Tim wasn't farming, he was talking about it, he would have a conversation with just about anybody. If there was a story to be told about farming, he wanted to hear it. He loved to learn new things through the art of bull sh***ing, and that he did. And NEVER did he forget anything he was ever told, or anywhere he had ever been, or anything that he had ever done from his toddlers years on. If you wanted to know, ask Tim. Tim also had a love for toy tractors and implements. He loved collecting them, building them, and playing with them with his boys. Every year he would take an annual trip with his family out to Pineplanes, NY. to an FFA toy tractors show and auction, and he never came home empty handed. But Tim's favorite times were being surrounded by family and friends at a cookout, just enjoying good food and fun. And if we forgot dessert, no worries, Tim was on it. Taking a trip to Buck's Soft Serve and coming back with a treat for everyone, and ALWAYS served with a smile.

Predeceased by Father-in-law Terry Bryant . There will be no services held. In honor of Tim any donations can be made to the FFA (Future Farmers of America). Share a memory at Smithandwalkerfh.com

Share Your Memory of
Timothy
Upload Your Memory View All Memories
Be the first to upload a memory!
Share A Memory