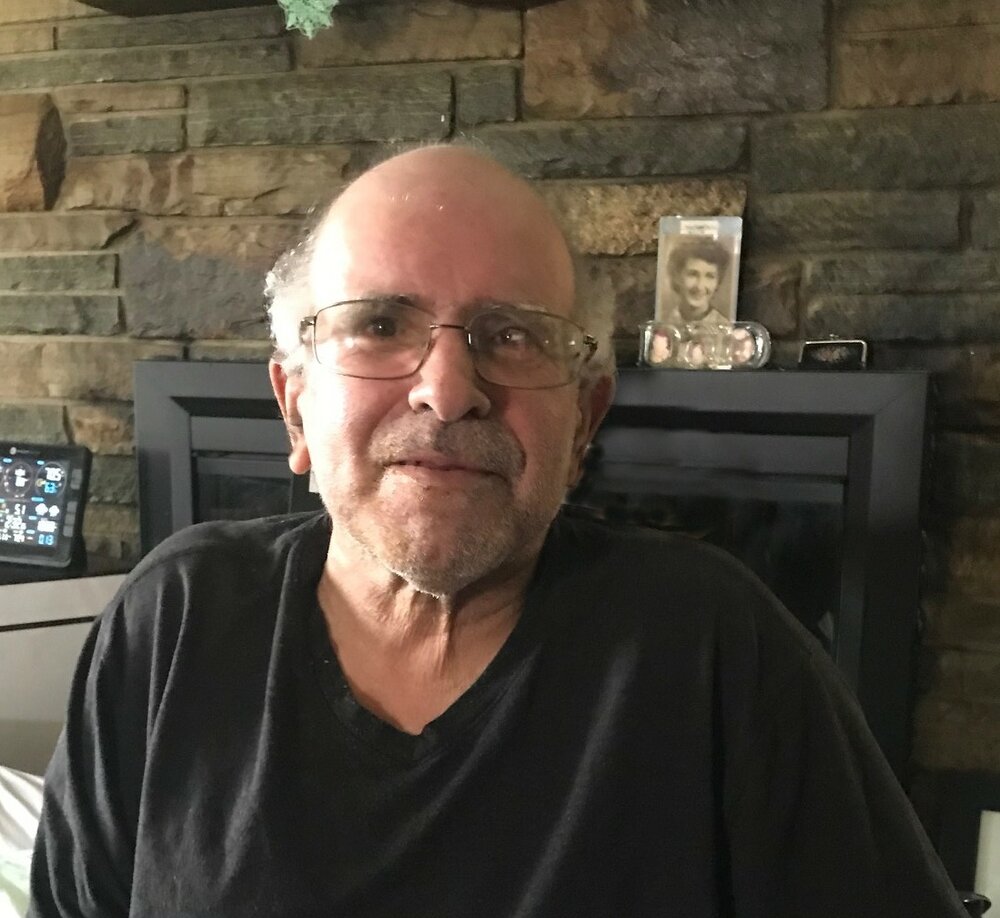 He was a self-employed Electrician and a jack of all trades who was quick to lend a helping hand to friends and family or anyone. He was an Archer and taught Archery and enjoyed teaching it. George also played the drums for many bands, and with family and friends! Was a lover of all music and enjoyed DJ'ing.

Calling hours will be: Friday, October 7, 2022, from 5-7 PM at At Smith and Walker Funeral Home, 148 Grove Street, Putnam, CT. Followed by a potluck gathering, RSVP with David or Rebeccah Viveiros for details (his children). Share a memory at Smithandwalkerfh.com

Share Your Memory of
George
Upload Your Memory View All Memories
Be the first to upload a memory!
Share A Memory